The Academy of Fine Arts between 1925 and 1926 Rudnay Gyula, Csók István, Vaszary János was a student and completed his studies ten years of interruption Benkhard Ágostonnál. From 1931 until 1934 the Roman scholar of religious choice of subject which has left its mark as well as the accuracy of the drawing and shaping the terms of realistic detail. His paintings are not characterized by the realism of the concept, which was based on a component of human knowledge at deep images. In his work, the major role in fiction as well as susceptibility to the grotesque, not to mention the kind of inexhaustible storyteller. Especially in the later paintings left room for free flow of stories that are entrusted to the rampant display of baroque motifs gomolygására. Mysterious, 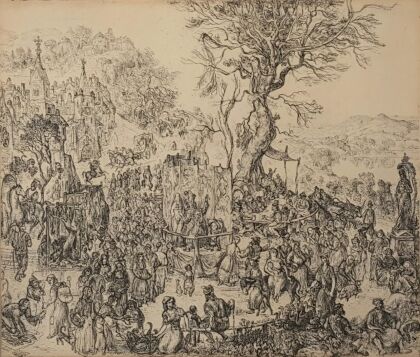 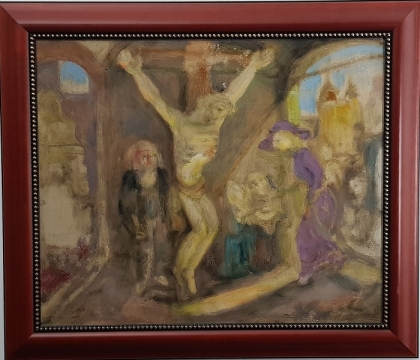 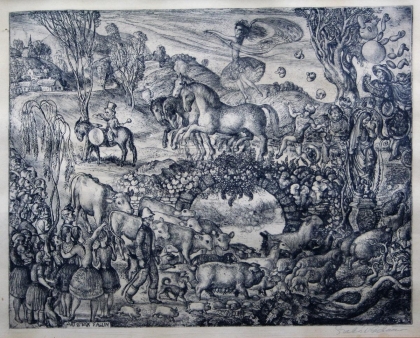 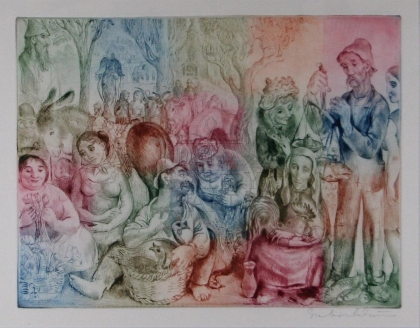 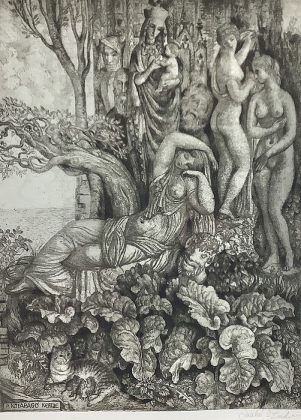 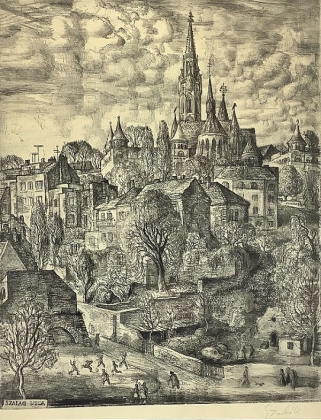 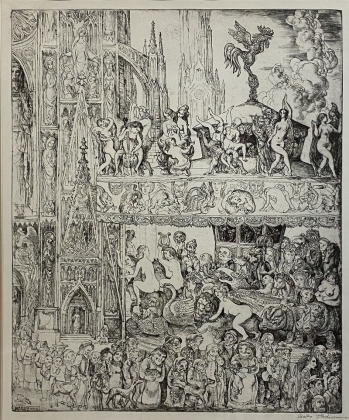