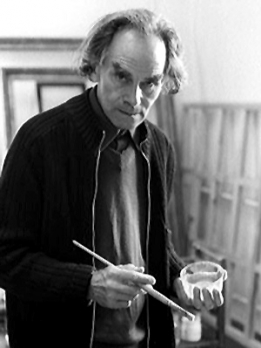 Between 1930 and 1934 he studied at the School of Applied Arts, then at the private school of János Vaszary and Vilmos Aba-Novák. His meeting and deepening friendship with Lajos Vajda turned him from commercial art to painting. From 1936 onwards, he continued to work in Szentendre, among the young artists who gathered around Dezső Korniss and Vajda. In 1945 he became a founding member of the European School. In 1947, as a participant in the second Surrealist exhibition, he visited Paris, and from 1957 he spent four years in the French capital. In 1958, Edition Labergerie published The Jerusalem Bible, for which he produced more than a thousand illustrations. Like his father, the art critic Aladár Bálint, he published extensively; his articles are important contemporary documents and his reminiscences are of literary value. 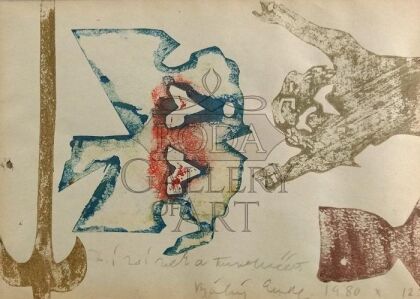 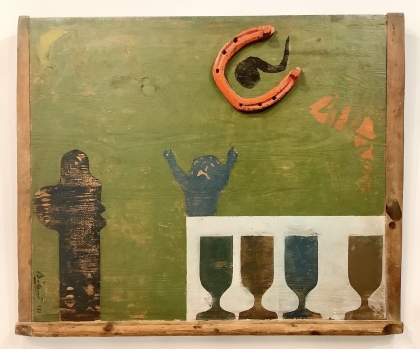 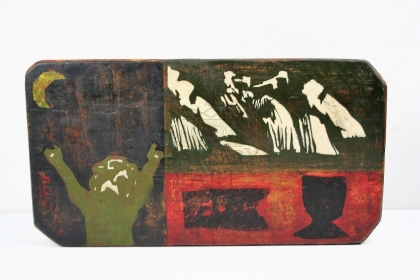 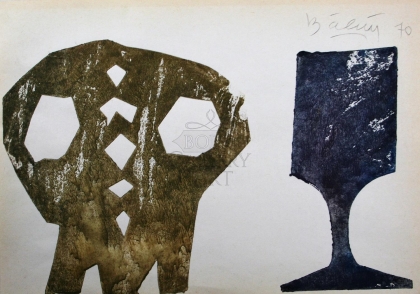 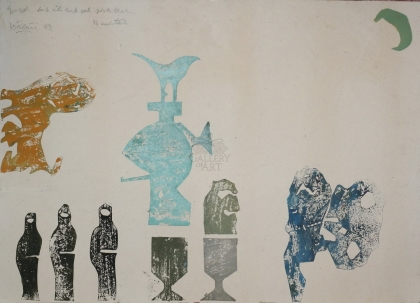 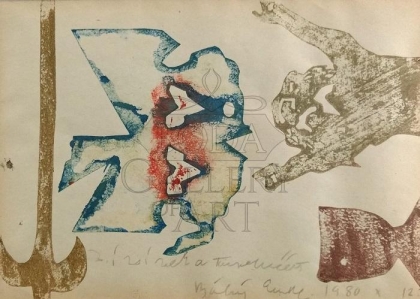 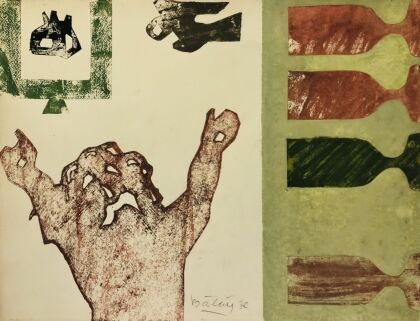 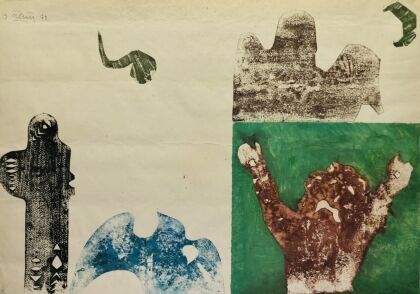 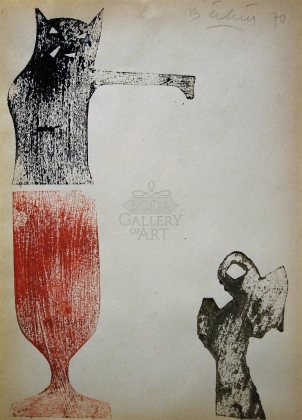 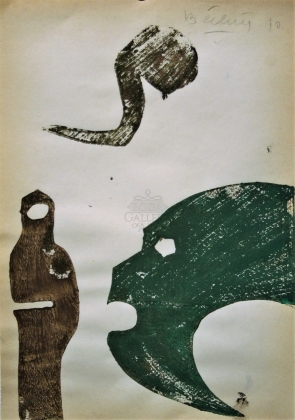 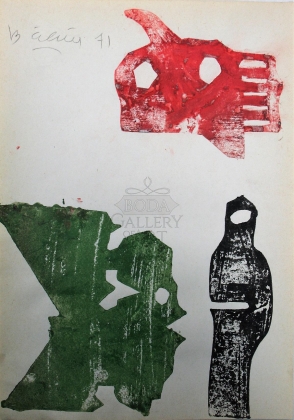 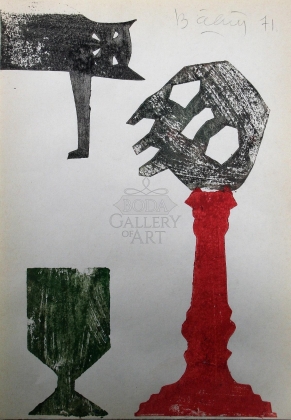 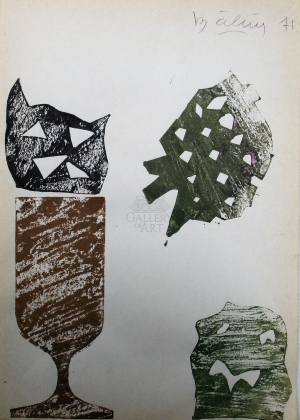 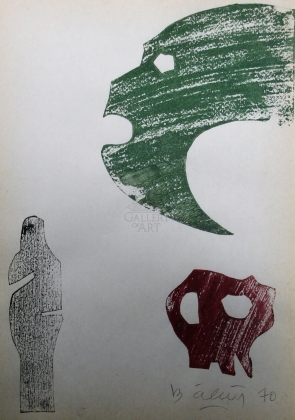 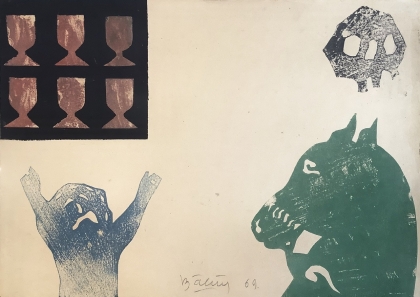