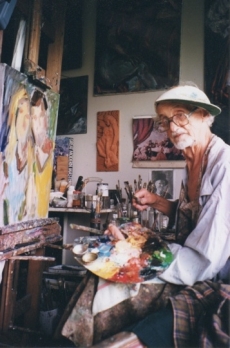 Painter. In 1941 he graduated from the Academy of Fine Arts in Budapest. Master: Gyula Rudnay. Picturesque operation of the Hungarian capital, began, and in 1964 he lived in London for two years, after re staying at home since 1973 and finally in the United States, settling in Oakland, California. As it became known portrait painter. The 1940 exhibition from the artist. After a number of domestic individual exhibition at the Royal Academy in London and Munich Arts presented their works in 1966 in the House. In 1982, artists took part in the second exhibition of Hungarian origin living abroad. His works can be found in the Kiscelli and Petofi Museum of Literature Museum collection. He died in 2007 in Oakland. 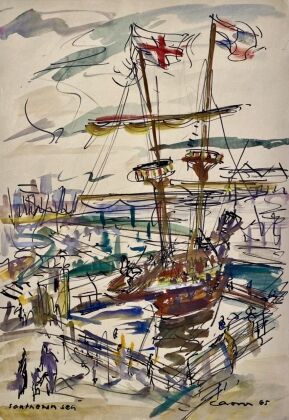 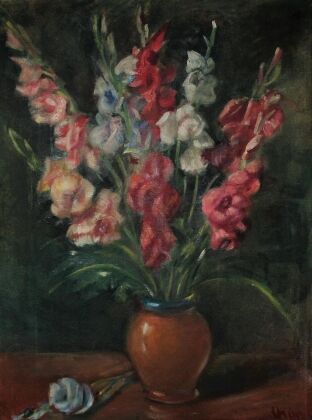 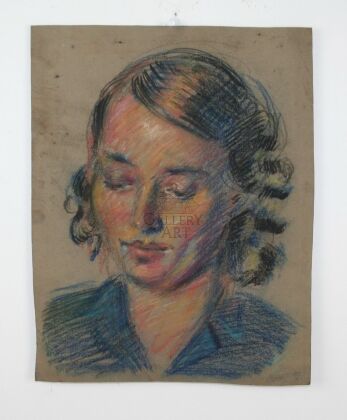 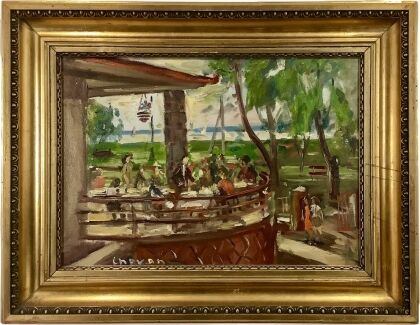 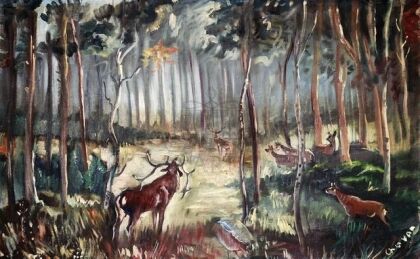 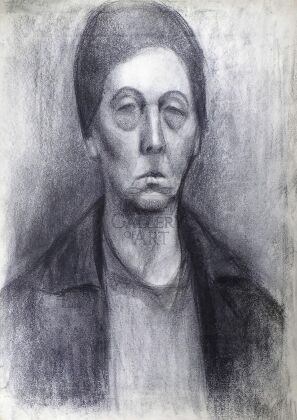 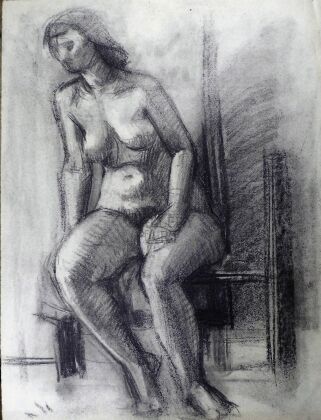 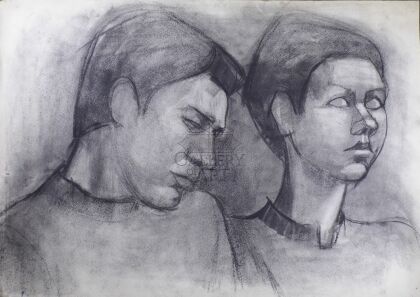 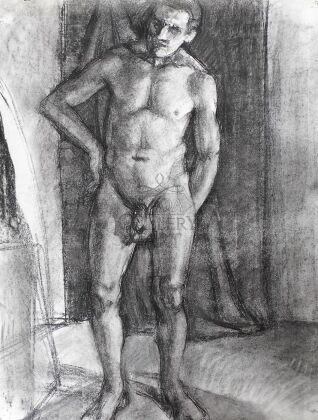 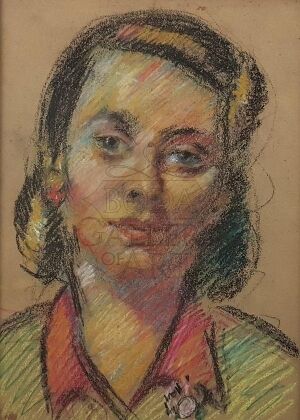 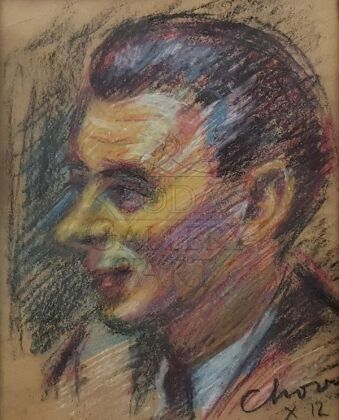 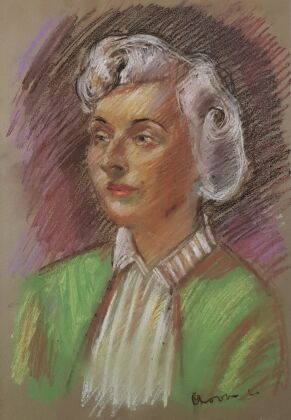 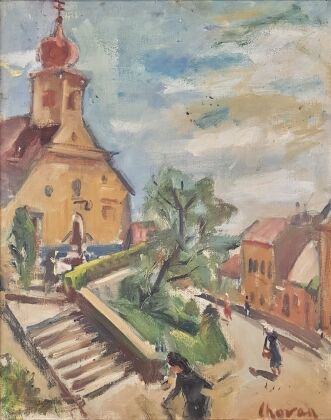 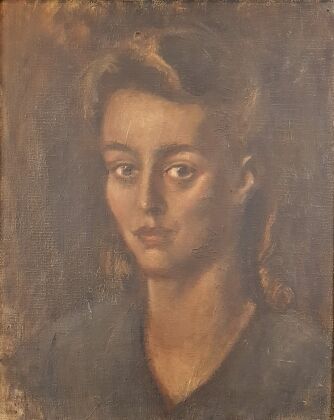 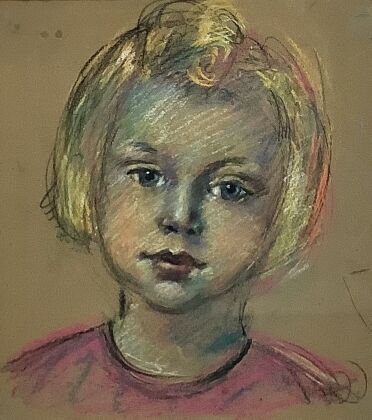 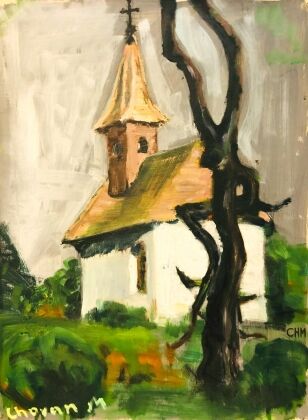 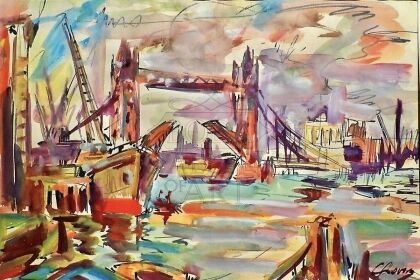 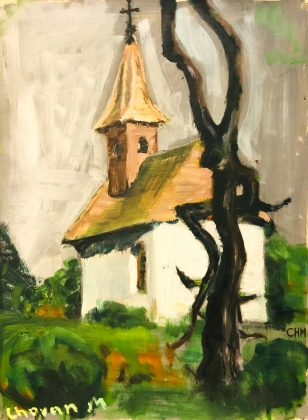