Painter, graphic artist. Prague, Paris and Budapest between 1935-42 studied. He was a master of Aba Novák Vilmos. 1962-63 spent some time in Italy. exhibiting artist since 1936. From 1959 he worked often Mohácson. He became artistic adviser to the Hungarian National Bank. Between 1949-59 was a senior lecturer at the Technical University of Budapest Department of drawing. 1961-63 stayed between Italy scholar. Exhibitions in Prague in 1938, 1947, 1955, 1958, 1965, in Budapest in 1962, Florence in 1963, 1962, 1963, Rome. He has received several awards: in 1962, received the Officer's Cross of the Order of Merit of the Hungarian Republic. His works are in the National Gallery and the Gallery are shown braccianói Odescalchi. 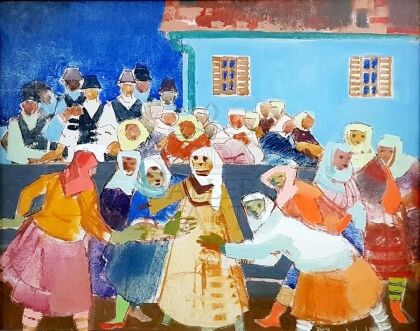 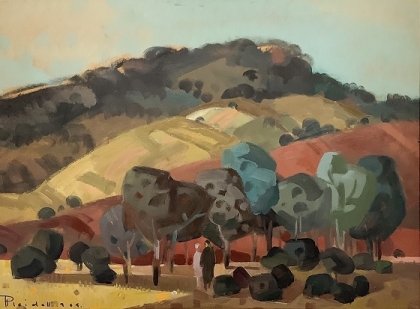 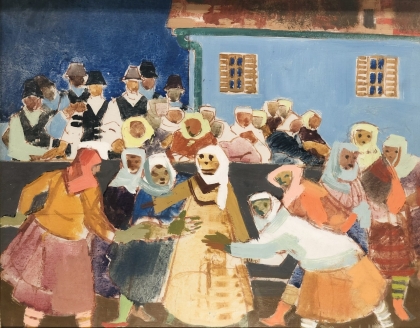 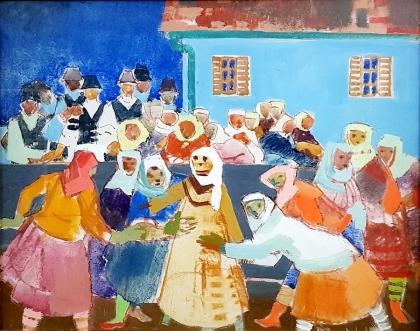