In 1882 he attended the School of Decorative Arts in Budapest, he went to Munich in 1885, and at the Julian Academy in Paris after he spent two years (1887-1889) settled down here. Hollósy been friends with Simon during student years in Munich, and shortly after the foundation of the colony visited Baia Mare. He worked in Paris from 1903-1910, participated in 1912 in Baia Mare jubilee exhibition of artists. From 1920 he taught at the Academy of Fine Arts, participated as chairman of several companies, organized by the art world. Memoirs published in 1945, a memorial museum was opened in 1962, Cece. 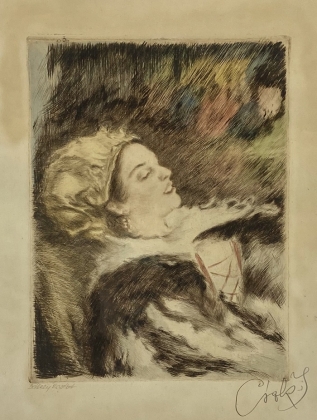 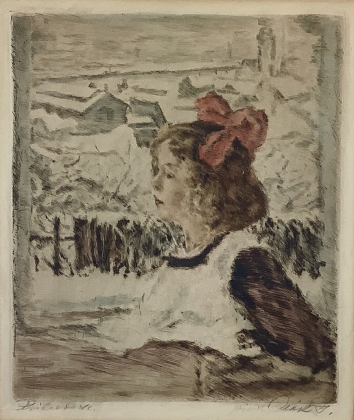 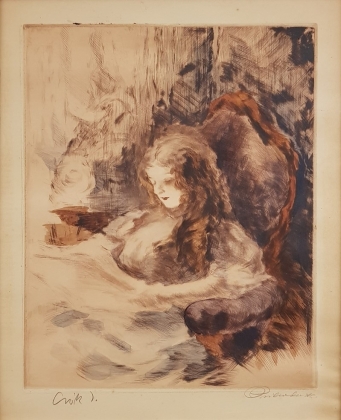