He studied at the School of Decorative Arts, Bertalan Székely and Lotz Károly began as a student. Munich and met Ferenczy Károlyt Csók Istvánt, and 1887 has been accompanied by the Julian Academy in Paris. Returning to Munich Hollósy Simon joined the circle in 1896 was a founding artist colony in Baia Mare, between the painting school teachers. In 1909 he took part in organizing the Kecskemét art colony, in 1911 he became head of the colony. It was Kassák Lajos, John and Bob Kmetty Uitz among students. 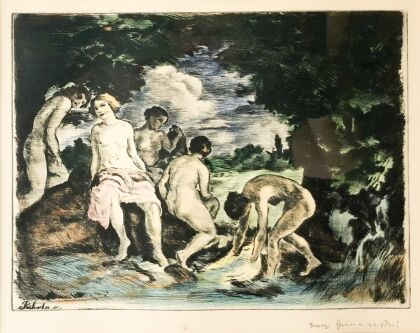 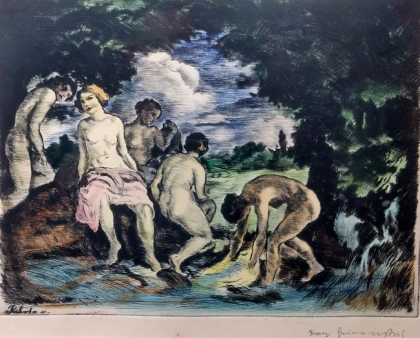 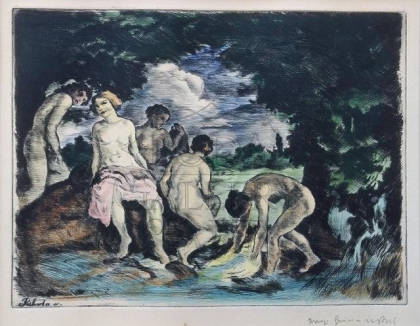 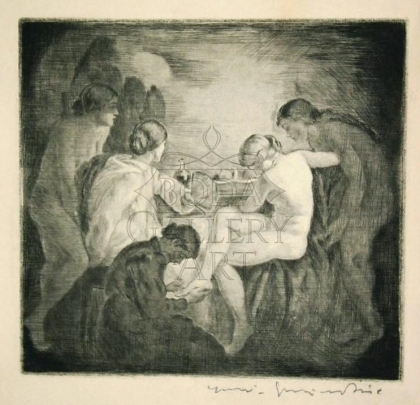 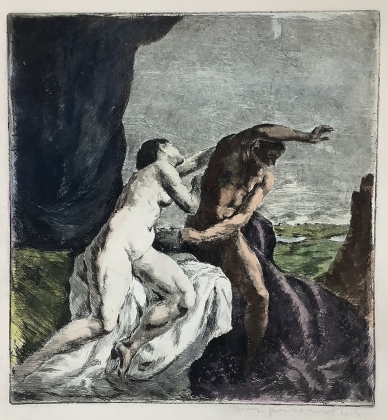 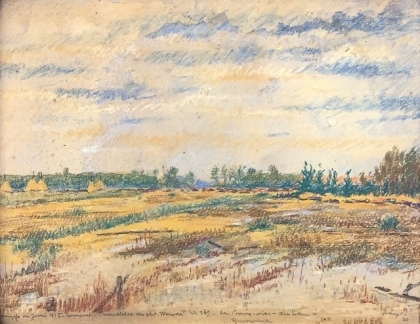 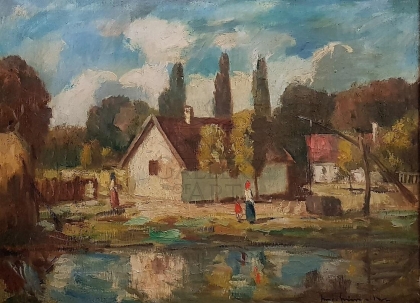