Graphic artist, illustrator, painter and ceramist. He graduated from the Academy of Fine Arts in Budapest in 1952. Masters: Alexander Wedge, Koffán Károly, Konecsni György. 1959 Derkovits received grant, 1964 and 1967 awarded Munkácsy Award. In 1974 it became a Merited Artist of the 1960-70 won first prize in many works in the exhibition. When an active role in the organization of art. From 1953 the country was a regular participant in trade shows. Private collection appeared in 1964 at the Venice Biennale in 1966 in Vienna, in 1978 in Tehran. The National Gallery in 1982 a memorial exhibition of his works was held. Hometown, paste memorial museum opened in 1996. Monograph Kalman Solymar I .: Csohány Bp 1976, Kalman Supka M .: Csohány, Budapest, 1986... 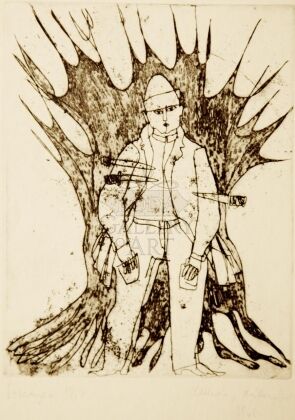 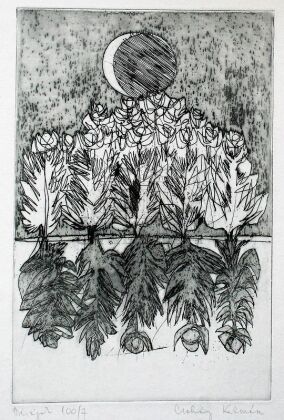 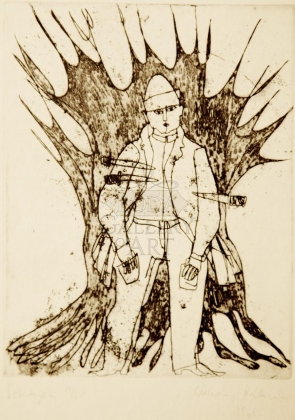 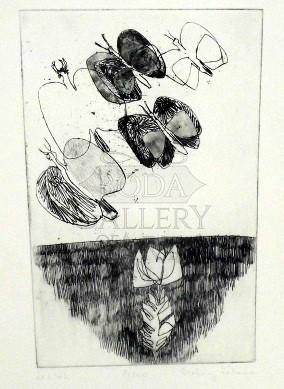