Painter, graphic artist. In Budapest, the HungarianAt the Art School of Applied Arts (Master: Ferenc Helbing) and Hungarian College of Fine Arts (Master: Rudnay Gyula) was an artist studies. In 1931 the Szinyei Company fellowship in Italy went. He worked on the colony of Szolnok Between 1931-1942. Track with Iván The decorative effect of \"masculine\" technique,Which is also suitable for building decoration. More Mural works. From 1926 he presentedHis works in the USA and Tokyo, individualHe had exhibitions in Budapest among others Ernst Museum and the Hungarian National In the Gallery (1977). He took a group show Participate in the National Salon, Ernst In the Museum and the Műcsarnok, home and European cities. Awards: French State Diploma (1937), New York City Award (1938), the Golden Grade of Work Merit. His works include the Hungarian National Museum,The Petőfi Literary Museum and several foreign museums. 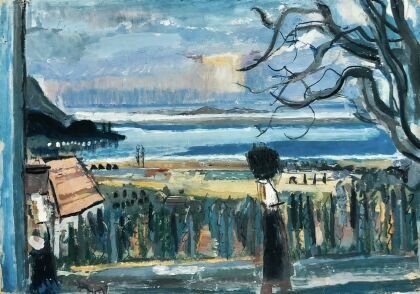 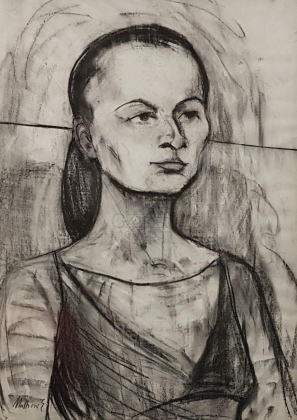 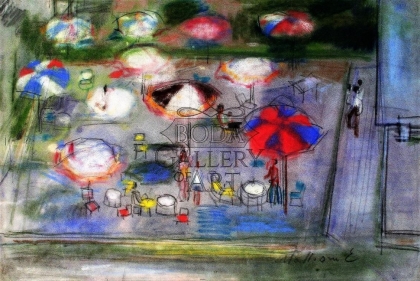 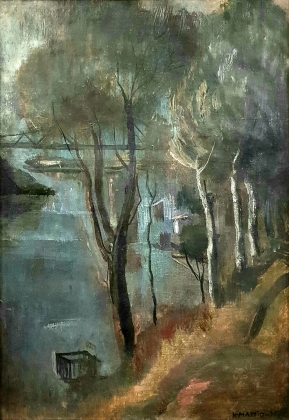