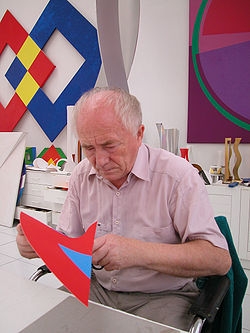 Painter, sculptor. He performed at the Budapest College of Applied Arts in 1961. Masters Miháltz Pál, George Z. Gács Louis Szentiványi. Spiritual master: Kassák Lajos. In 1985 he was awarded the Munkácsy Prize. Multi-country study tour was in 1969 in major European tour Kassák Lajos\'s widow. In 1974, a founding member of the Budapest Workshop, 1976, and in Gyor Artists\' metal sculptor. For years, the College of Arts and worked as a teacher, he was artistic director of the summer szerencs free school between 1976-1988. 1962 in the Art Gallery, Ernst Museum, the National Gallery and the exhibition halls of the domestic group exhibitions. He featured in group exhibitions abroad, among others in 1971 in Vienna, in 1974, Tokyo in 1976, in California, in 1977 in Düsseldorf. In 1980, he featured in the Venice Biennale. 1984, Rome, Since 1993 his works appeared several times in New York. First solo exhibition in 1968 was directed. individual exhibition was in 1983 in Rome, in 1988 in Zurich. In 1990, a retrospective exhibition organized by the Art Gallery. Many public institutions are large paintings and works of plastic. His works can be found in the National Gallery, the Museum Ludwig and many European museum collections. Monographs: John Fabian L .: Fajó, Budapest, 1979. Fabian L .: Fajó János, Bp., 1999. 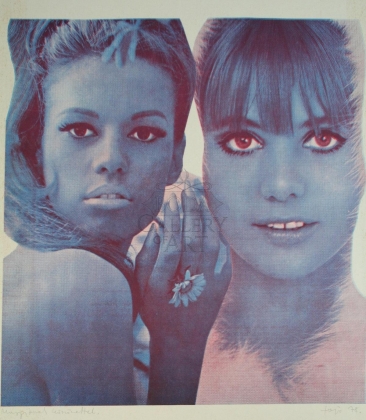 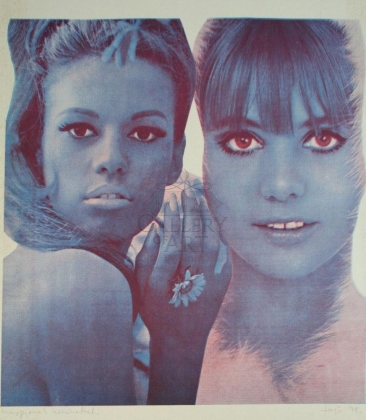