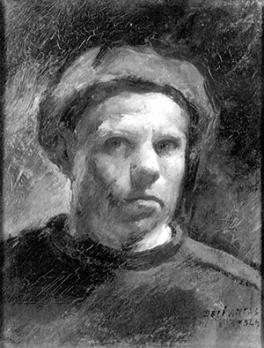 Painter. He studied at the Academy of Fine Arts in Budapest. Masters: Ferenczy Károly Istvan Reti. 1922 - scholarship of the Szinyei Society - Munich by himself in 1925 in Paris, in 1926, made a study trip to Italy. In 1937 he settled in Szentendre, where he became a member of the Szentendre Painters\' Society. Regularly featured in the 1922 National Salon, the Art Gallery, the Ernst Museum and the Museum of Szentendre Ferenczy group exhibitions. Solo exhibition was in 1927 at the National Salon. In 1961 a memorial exhibition was organized by the works of the museum in Szentendre. Several works in the National Gallery\'s collection. 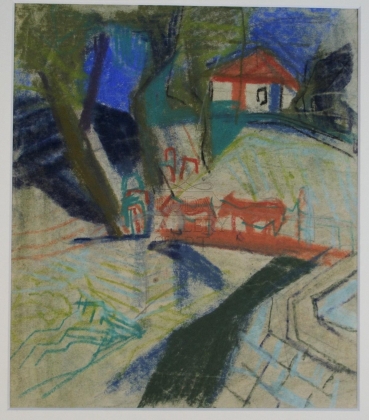 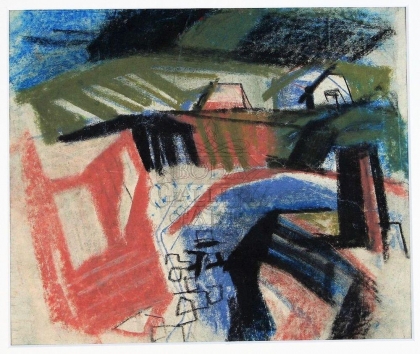 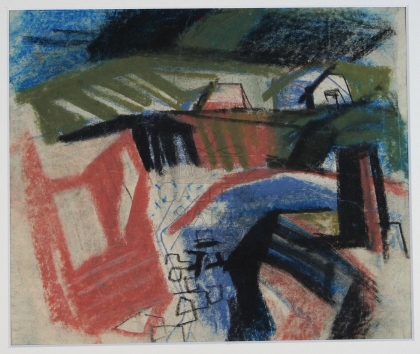