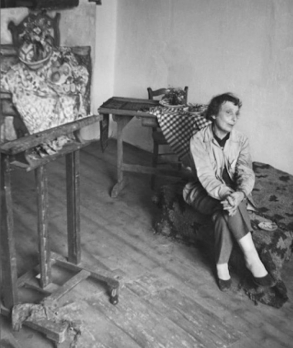 At the College of Applied Arts in Budapest he continued his studies as a student of Manó Vesztróczy. Later in 1911, he went on training at Károly Kernstok in the evening courses of the Art House. From 1915 he worked in a glass painting workshop as a designer and will be a visitor to the Galilean circle. From 1916 to 1919, Béla Iványi Grünwald, pupil of the colony of artists in Kecskemét. After Kecskemét he started working in the Upper Austria, in the Archipelago and in Bratislava. In 1918 he traveled to the Nagybánya artists\' colony, and a year later he married the painter Vilmos Csaba Perlrott. Between 1920 and 1924 they traveled to Germany, where they met German Expressionism and worked in Berlin, Munich, Dresden, Wertheim. Then they settled in Budapest in 1924. In 1928 they traveled to Paris, but after returning from their divorced husband. From that time on, he worked in Hungary and became a member of KUT. He interrupted but continuously visited the Nagybánya colony until 1931. In 1948, he would officially become a member of the Szentendre colony. His first exhibition of collections was opened in 1922, after which he exhibited works in Munich and in the National Salon. He has appeared twice at Ernst Museum and in 1961 in Paris. He received the Merited Artist title and the Gold Degree of the Work Order Order. The life exhibition was organized in 1991 in Szekszárd, the House of Arts and the Szentendre Gallery. 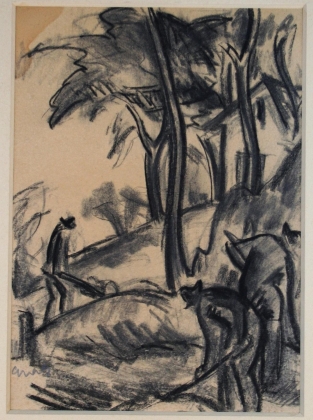 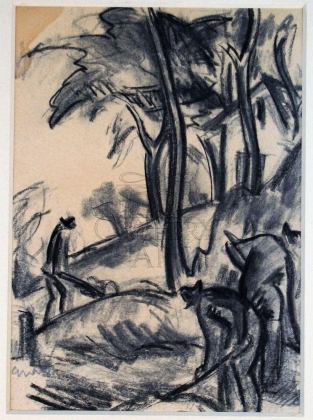