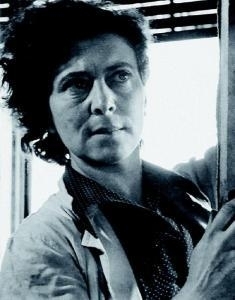 At first a student of the applied arts she transferred to the Hungarian Academy of Fine Arts in 1932, but she was expelled for her left wing political activities. She then trained at a private school. In 1934 she joined the Socialist Group of Artists. She went to Szentendre on the invitation of Endre Bálint in 1937, working among the young artists who grouped around Lajos Vajda and Dezső Korniss, and then became an active participant of the local artistic life. She was a member of the Ezopean School in 1945. She prepared illustrations for publication of literary fiction in the 1950s. She made a gift of her life\'s work to the Gallery of Szombathely. 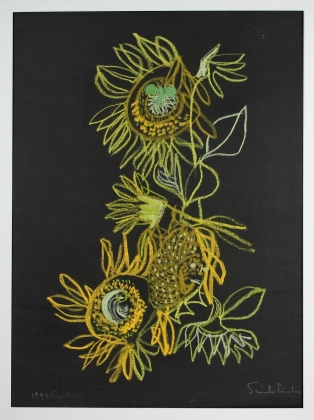 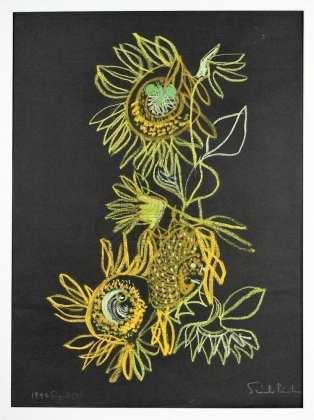