Painter. He studied at the Academy of Fine Arts in Budapest. Masters Gyula Rudnay and Aurel Bernath. 1948 winner of the Szinyei Society, 1955 VIT-winner. Between 1956-1959 was Derkovits Fellow, 1957-58 trained himself in France. In 1974 he received the Munkácsy Prize. Many stayed in Italy, where it became known as a painter. The Accademia d Italia was elected in 1980 won the prestigious Gold Medal. In 2003, he received the Italian Culture Prize. 1948 was a regular participant of the Hungarian national exhibitions. His first solo exhibition was held in Budapest in 1959. In 1972, Bologna and Naples, in 1974 in Florence and Parma had individual exhibitions, which were followed by many exhibitions in Italy. Ernst Museum, 1987 Brussels, 1992, in Vienna, in 1997 in Munich showed his works in 1983. Several exhibitions were in Switzerland, Germany and the United States. Large mural creations can be found in many public buildings. His works can be found in the National Gallery, Pécs, Miskolc and Szolnok museum collections. 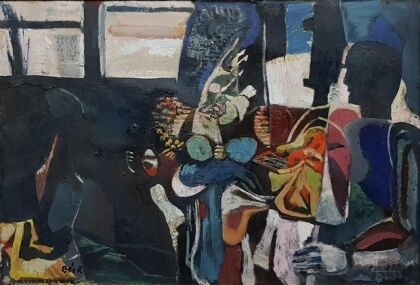 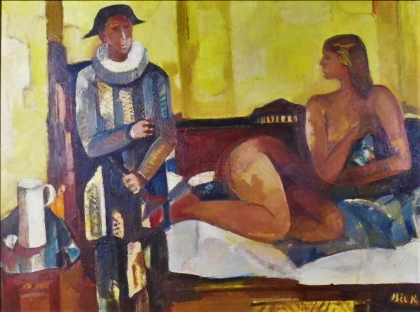 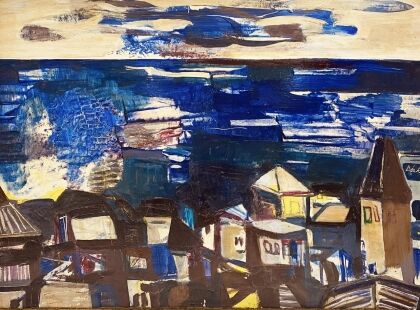 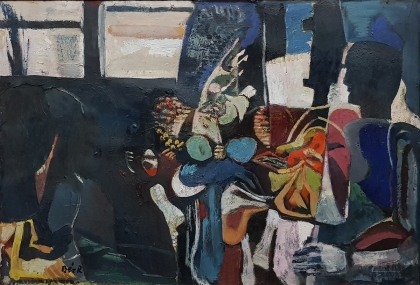 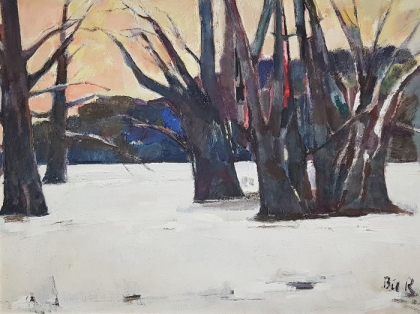 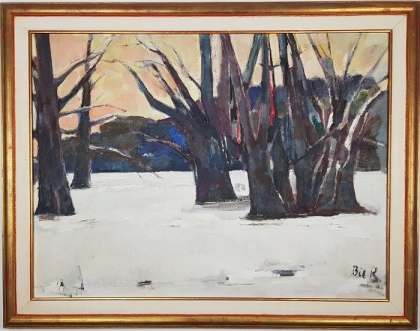