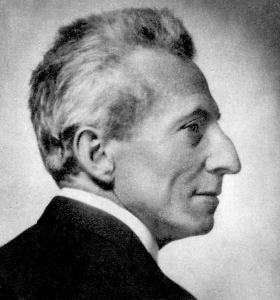 Initially studying art history in Vienna and Munich. From 1890 onwards at the Munich Academy, from 1892 at the private school of Hollósy Simon and from 1893 at the Julian Academy of Paris. In 1896 he participated in the formation of the Nagybánya painting plant. He worked here and originally from 1898 until then, and later on he worked for Buják. With plein air works in landscapes and folk-life imagery, he achieved significant national and international successes. Between 1914 and 1938 he was a teacher at the College of Fine Arts. He was the core member of the MIÉNK and the founder member of the Szinyei Society. 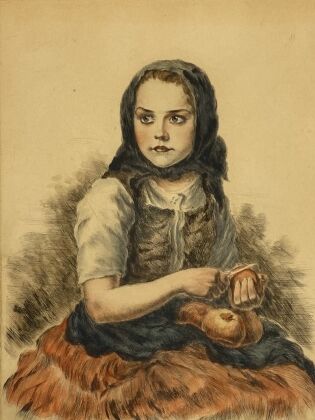 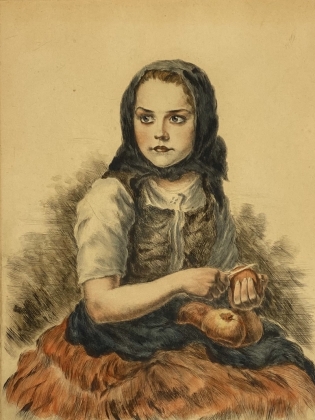 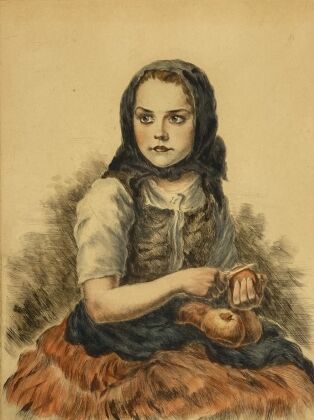 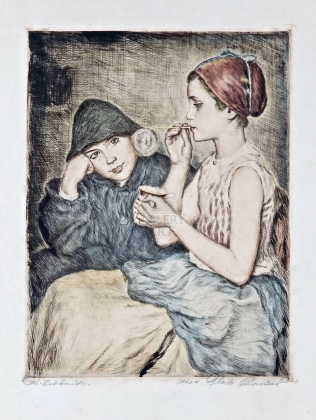 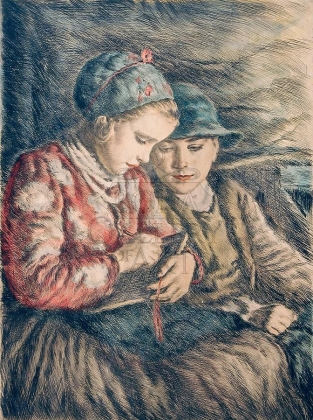 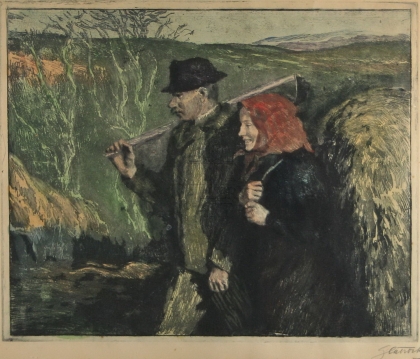 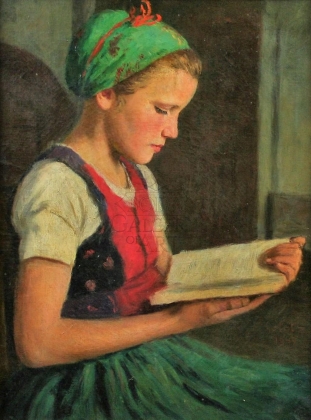