Painter. He studied at the Academy of Fine Arts in Budapest in 1953. His masters were Kmetty János, Pór Bartholomew, Charles and Szőnyi István Koffán. The Miskolc colony of artists he worked from 1955 until 1972. He received the Munkácsy Prize. Since 1954 it included exhibitions. The nine founding members, each participant in a permanent exhibition. Notable domestic exhibitions: Miskolc, Pécs, Kunsthalle (1966, 1968). His works have been exhibited in Europe, the United States and Japan. 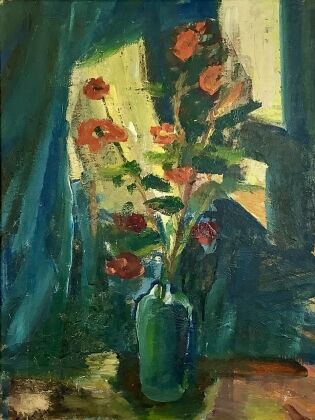