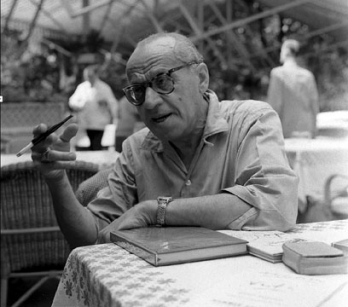 Painter, graphic artist, illustrator. He began studying art at the Fine Arts Academy in Budapest. Master was Károly Ferenczy. In 1915, he joined the army. After the defeat of the Hungarian Soviet Republic he emigrated to Vienna. He continued his studies in Paris at the Julian Academy. He settled in Paris. In 1940, he fled to America. Után1946 the war, he moved back to Paris. Stage and film and for various theaters in costume designs. Posters, headlines and decoration materials designed for hotels, cafes and for individuals. Individual exhibition at the Ernst Museum in 1925, Paris in 1930, 1946, 1958, 1960, 1930 in New York, the Art Hall debut in 1960. His works can be seen in the National Gallery, the Petofi Museum of Literature and many world-renowned public collections.