Painter, graphic artist. He began studying art in Targu Mures, Andrew was the first master Bordy, but Karoly Kos also helped pályakezdésben. 1946 was the Academy of Fine Arts, where he was a student of Szőnyi István. He dealt with book illustration in 1951 for nearly ten years. Meanwhile, with a special, made of cold needle etching technique, which made the first successful graphic works. The 60s dealt more and more with painting. From 1970 to Toronto and he worked in Los Angeles. After returning to Hollóházi Porcelain Factory studio he began to work. Besides the home side almost the whole world had exhibitions in Europe (Berlin, Vienna, Paris), North and South America (Toronto, New York, Mexico City), the Middle East and Japan. In 1963, he participated in the Venice Biennale. His work has been recognized abroad. In 1964, one of London\'s most beautiful book illustrations included thirty books in the 20th century. He got home Munkácsy Prize (1965) and the Republic of Hungary, Officer\'s Cross of Merit (1992). 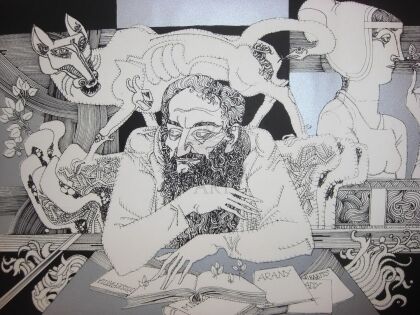 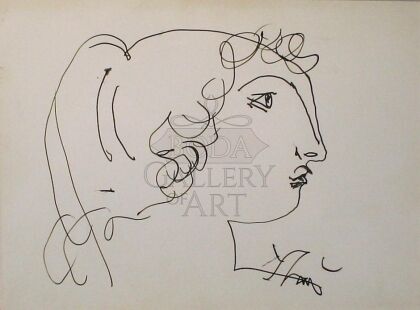 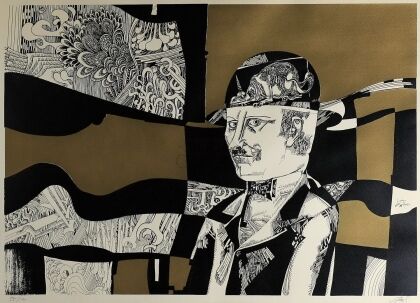 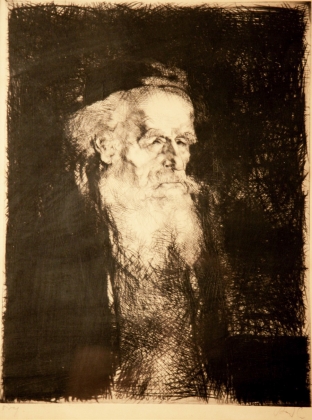 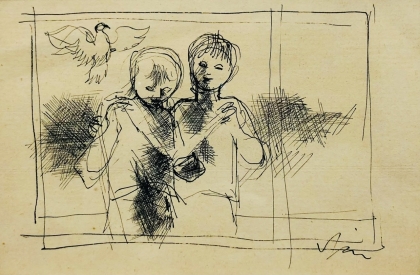 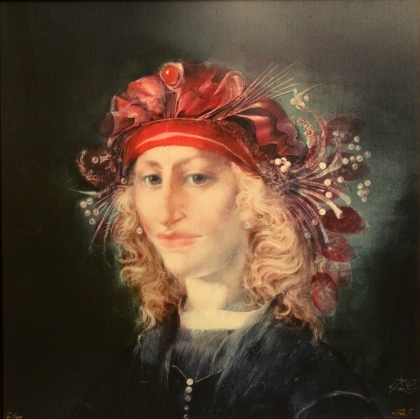 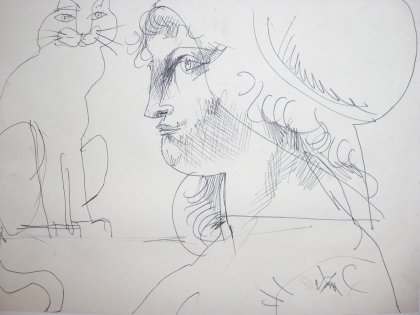 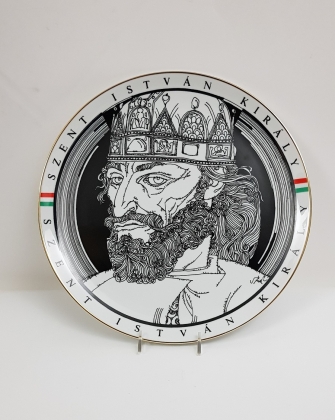 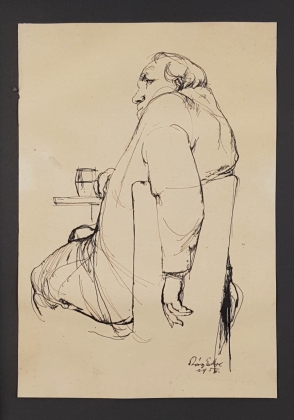 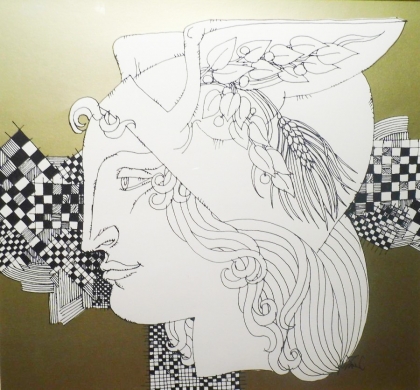 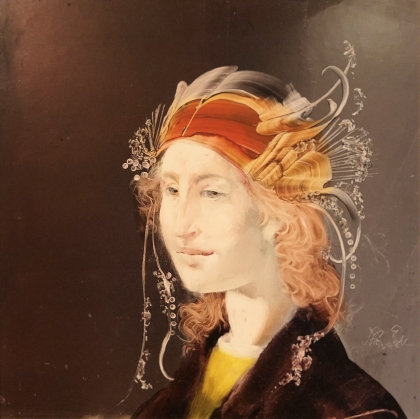 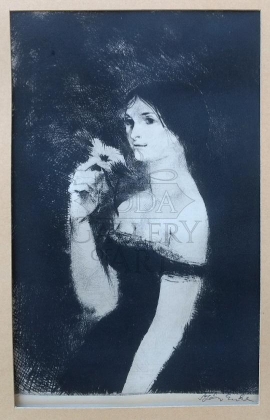 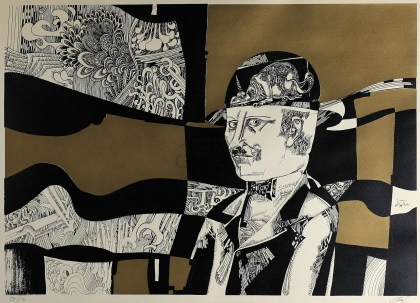 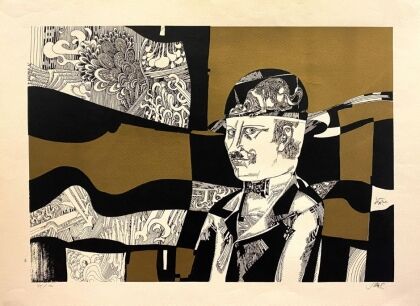 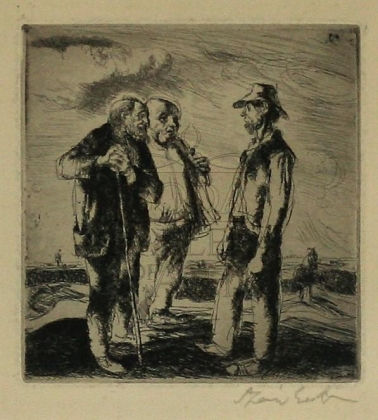 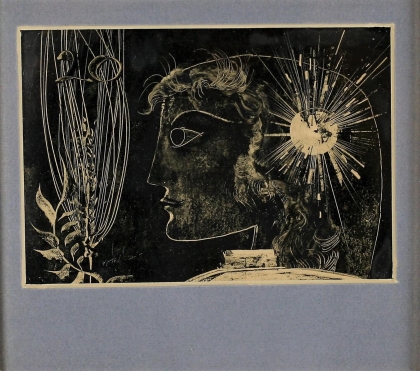 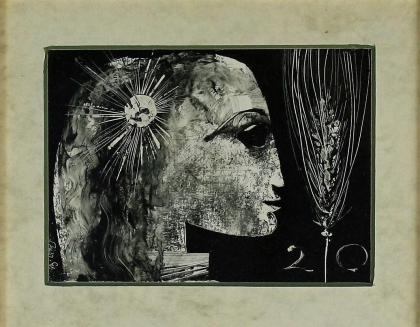 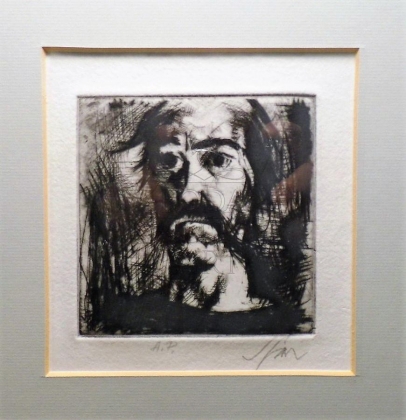