Painter. The College of Fine Arts 1949 graduated interruption due to the war was. Masters: Szőnyi István, Nagy Sándor, Nandor Lajos Varga. After the order of a few worked as an assistant in addition to Szőnyi István years. In the 1950s onward featured in the Art Gallery of national exhibitions and exhibitors in rural areas. First solo exhibition in 1959 was directed. Individual exhibition was in 1976 in Bologna, 1972 in Cologne in 1975 and in 1978 in Parma, in 1990, The Kiss Gallery in Budapest. His works can be found in the Hungarian National Gallery, Debrecen Deri Museum collection. Literature: Doór Ferenc: Autobiography, 1998th 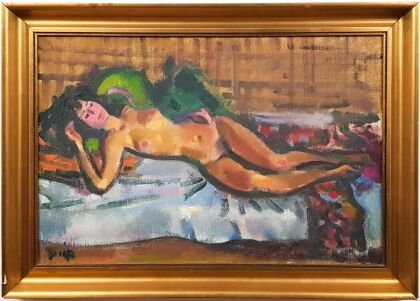 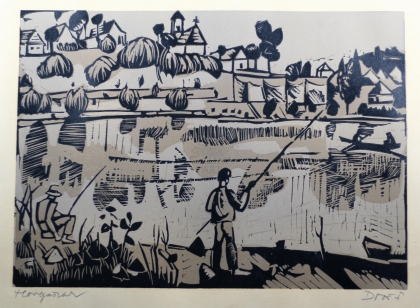 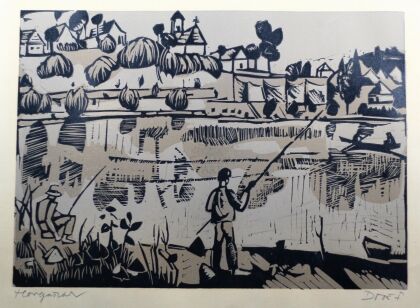 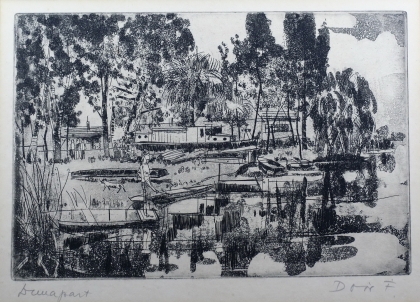 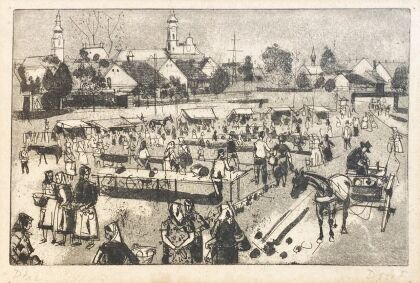 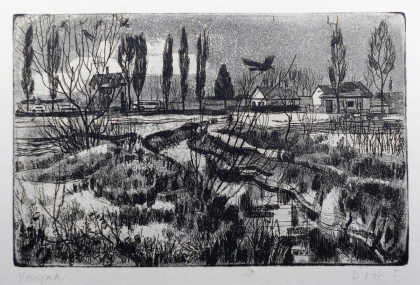 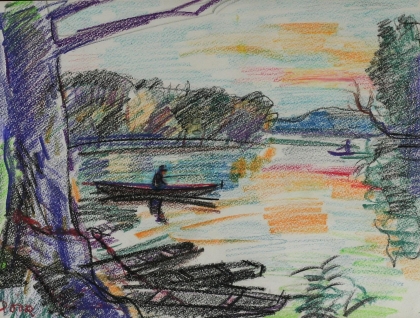