Painter, graphic artist. The Academy of Fine Arts in Budapest Domanovszky Endre, John Kmetty, Géza Fónyi were his teachers. Awards: Derkovits between 1960-63 Scholarship 1963 Scholarship of the Hungarian Academy in Rome in 1968, Munkácsy Prize. Between 1965-89 the Art Fund specialist proofreader. In 1996, a founding member of the Hungarian Art Workshop and president. In 1960, featured in the Venice Biennale, in 1964, it was a collective exhibition in London. It appears on three self-published booklet, catalog albums between 1994-96. His work in Magyar Zeit Gallery in Florence. 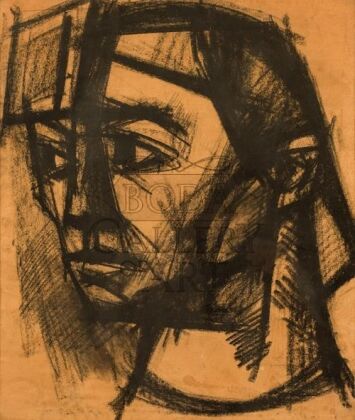 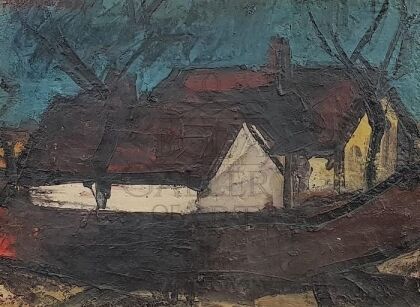