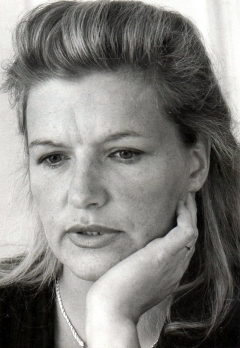 Graphic designer, set designer. He studied art in Milan between 1981-1983, which is still operating. Nürnberger Phantasten member of the Group. 1982 in the Italian and Hungarian graphic exhibition alive. First solo exhibition in 1982, directed by Milan. More exhibition was in Budapest, Munich and Nuremberg. In 1994, London, in 1999, presented the works of the Hungarian Academy in Rome. 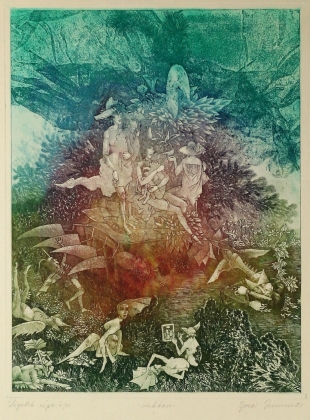