István Kulinyi, INNSBRUCK, 1945 Graphic. Ernő Fischer was his first master. He studied at the Budapest College of Applied Arts Between 1969-1973. Masters: Sándor Ernyei, József Baska, József Finta, Ernő Fischer. He deals with applied graphics, design, image and visual design. Individual had an exhibition, among others, in 1967 at IPARTERV, in 1980 in Vienna. Domestic and presented his works at international group exhibitions. It was exhibited in 1988 by the Műcsarnok collective exhibition. Awards: Poster of the Year Award (1977), Munkácsy Award (1984). They can be found in several domestic public collections and in the collection of the Hungarian National Gallery his works. 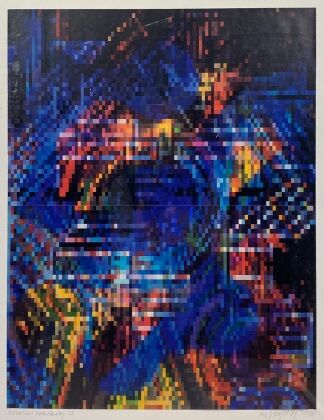 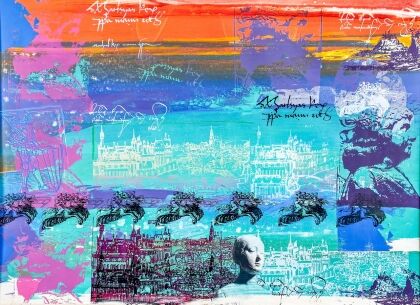