Zoltán Zarándánadas Perei, 1913 - 1992, BUDAPEST Graphic. He completed his studies at the Academy of Fine Arts in Budapest in 1950. His masters were János Kmetty, Lajos Nándor Varga and Károly Koffán. He was the head of the Rézkarc Nyomda in the 50s. In 1956 he emigrated to Paris and later to England. From 1965, after returning home, he presented himself at a solo exhibition. He mainly made woodcuts. He had a solo exhibition at the Csók István Gallery, in the Dürer Hall. In 1999, he published a series of drawings entitled Hungarian heads, about writers and scientists. He participated in a collective exhibition at the International Ex Libris Congress in Lugano and at numerous international exhibitions. 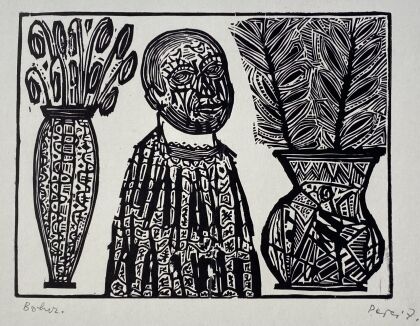 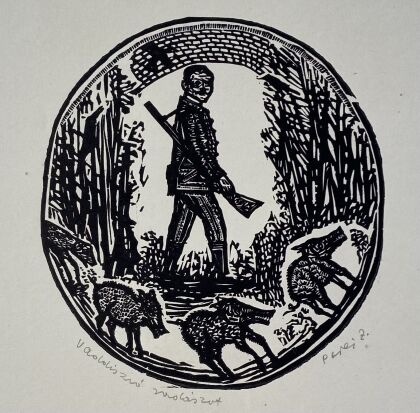 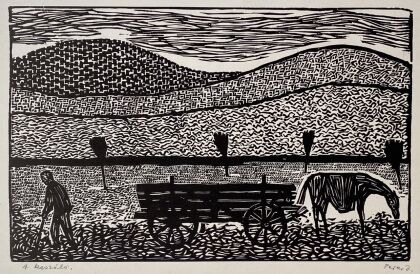 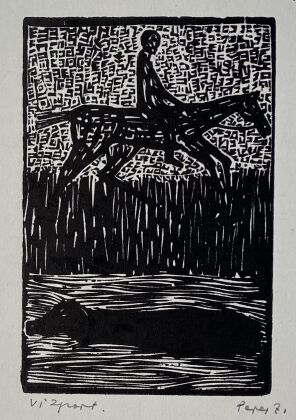 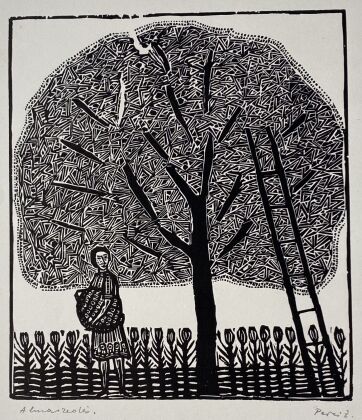