István Boldizsár Orosháza, 1897-1984, Budapest Between 1918 and 1919 he studied at the Budapest College of Fine Arts in the class of István Réti, then in Nagybánya János Thorma and in Kecskemét Béla Iványi Grünwald. From 1920 to 1923 he studied at the Munich Academy with a scholarship from Marcell Nemes. He settled in Vienna and then in Budapest, where he maintained a studio from 1924. He usually spent his summers in Baia Mare. In 1941 he was appointed a teacher at the College of Fine Arts. In 1979, an independent gallery opened in his hometown. 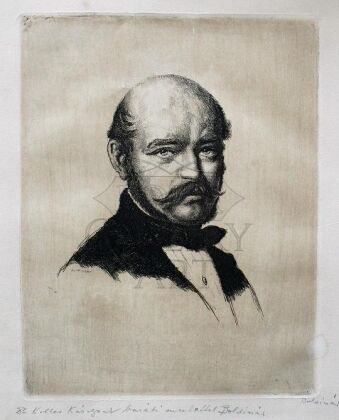 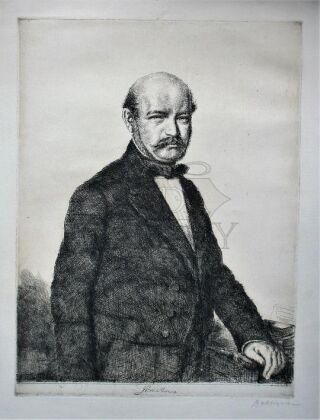 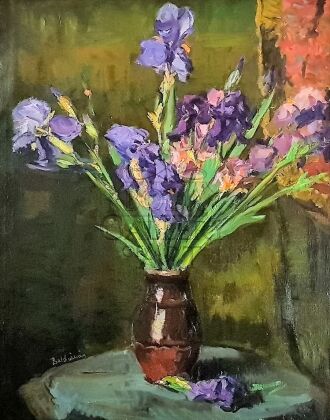