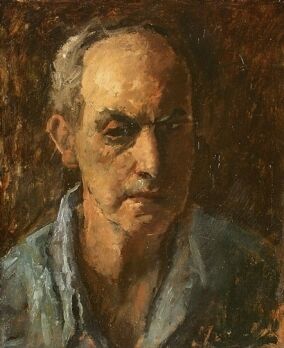 Son of painter Gyula Basch. He studied at the School of Design and the Julian Academy in Paris. Exhibited regularly from 1910, in the 1920s he was a member of the Szinyei Society and KUT. He was a war painter in World War II. He lived in France between 1925 and 1931 and worked in Budapest after his return. He committed suicide in 1944. 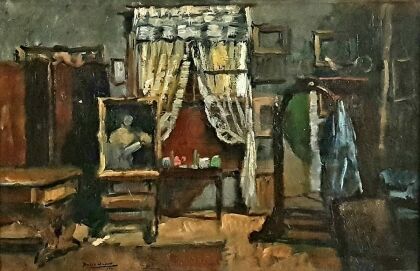