Béla Czóbel was born to a Jewish-Hungarian family in Budapest in 1883. He became a student of Béla Iványi-Grünwald in the Nagybánya free school, held in an artists' colony in what is now Baia Mare, Romania. Returning to Budapest, he joined other young painters first known as the "Neos". By 1909 they organized as The Eight. Thee members included the leader Károly Kernstok, Róbert Berény, Dezső Czigány, Ödön Márffy, Dezső Orbán, Bertalan Pór, and Lajos Tihanyi. From 1925-1939, Czóbel settled in Paris, where he had a studio in Montparnasse. He finally returned to Hungary for good in 1965. Major 21st-century exhibits in Europe have commemorated the Fauvists and the influence of The Eight in Hungar. 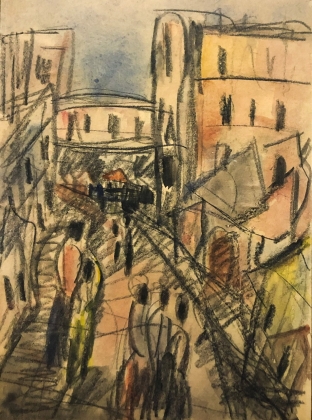 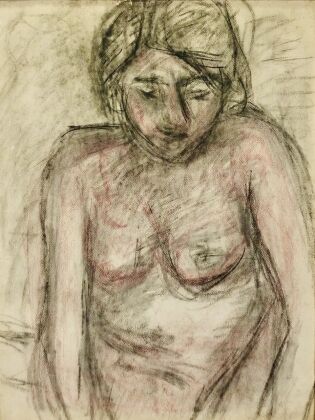