Zalaegerszeg born in 1934. Not only his father, but his father was already a great ceramist. 1953 was the ceramics department of the College of Applied Arts, where Miklós Borsos and István Gádor was a student. Master's thesis - the "Rooster" - have guessed that the Hungarian ceramic art, a new voice is emerging. Not only was the theme of an unusual than in the past, but the term, ways of working as well. The rooster's body, neck, crest, wings, legs and even pottery was also compiled components. By John Nemeth pottery work device, the puck went back, and later on - almost exclusively - by the shape of it, figures of components. 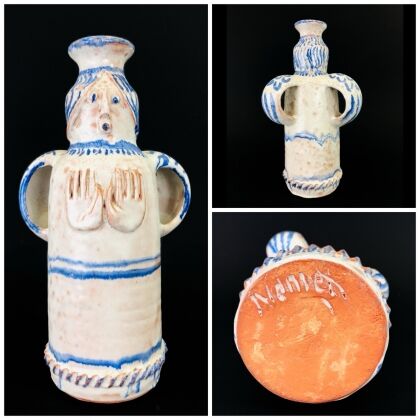 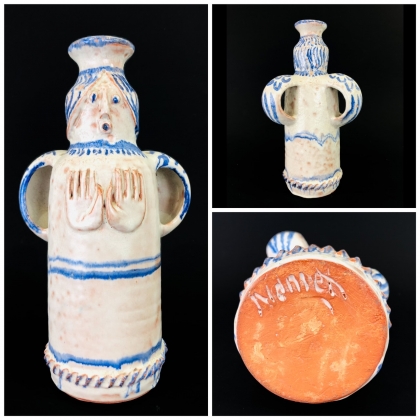