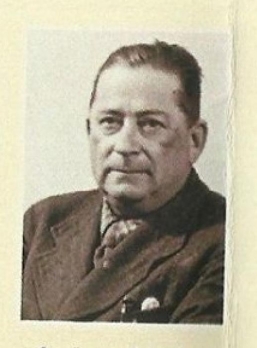 Painter, graphic artist. Due to World War I, he graduated from the College of Fine Arts for only two years. He made several drawings and sketches of his war experiences. In 1921 he went to Baia Mare, where he was a student of the college master, István Réti and János Thorma. In 1927 he was elected a member of the Society of Painters of Baia Mare, he also took part in a group exhibition, but eventually moved back to his hometown. He has had several exhibitions in Bucharest, the big cities of Transylvania and several times since 1937 in Budapest. In 1930, the Miklós Barabás Guild was founded with Károly Kós. He toured almost all of Transylvania, and the depiction of the special colors and lights there became a feature of his later paintings. He also made illustrations for literary works. His works are kept in the Hungarian National Gallery and in several Transylvanian museums.