Painter. After an adventurous life has gone on the Volga in 1922 and Baia Mare in Transylvania, where he studied until 1925. 1924 has participated in exhibitions of the artists' colony. After a two-year stay permanently moved to Timisoara Baia Mare, Baia Mare where the Society of Painters tribe member was elected in 1934. It was the theme of his work is very diverse, ranging from landscapes from around Baia Mare, suggestive images via social sensitivity, mentioning his native works. 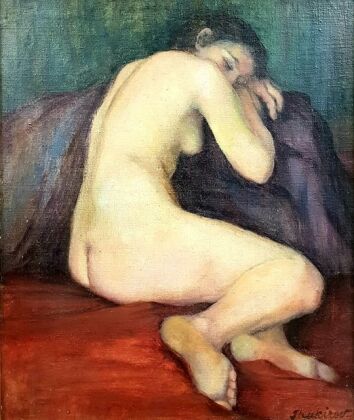 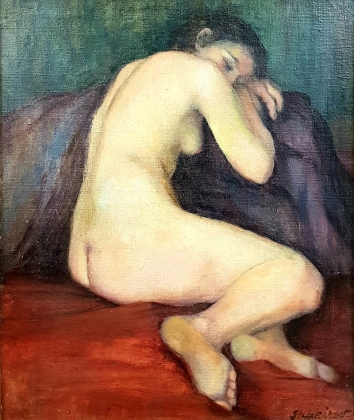