Painter, graphic artist, sculptor, plakettművész. Originally it was a lawyer, but was more interested in art. 1935-1936 Aba-Novák in the free school, then to the Academy of Fine Arts 1935-1941 studied Reti Istvan Bela Kontuly and Kisfaludy Strobl Zsigmond as a student. 1945-1963 until the High School of Art and Design professor, 1963-1993 to the Academy of Fine Arts teacher, was for a time Rector. In addition to a number of domestic (Art Gallery) exhibition exhibits they were abroad, participated in the Venice Biennale in 1962. It played an important pedagogical work of art, so that after the death of Papa school named after him. From 1993 to work in the same place in the gallery bearing his name. His works reflect the versatility, ranging from drawings to sculptures of akvarellektől, kisplasztikákon through the porcelain. His work is a serious accolades awarded (the Brussels World's Fair Grand Prize (1958), Munkácsy Prize (1956), the Kossuth Prize (1954), It (1966) and Outstanding Artist (1970), the Hungarian People's Republic flag Policies). His works are in the National Gallery and several national museums in Florence. 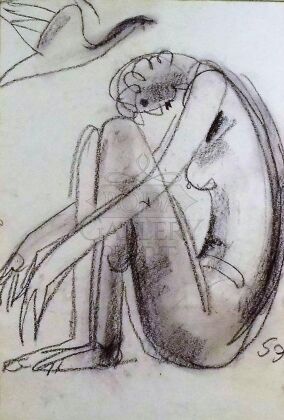 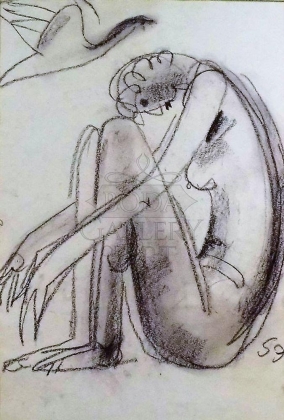