At the Kunst Akademie he was a guest student of the painter Willy Baumeister. He lived in France from 1958 until his death. His painting was strongly influenced by German Expressionism on the one hand, and, indirectly, by American art through his friendship with Joan Mitchell, Sam Francis, Paul Jenkins and Kimbersmith. The brief period of abstraction in the early years was replaced by figuration in the late 1950s, to which he remained faithful throughout. The artist's paintings and watercolours, which made generous use of rainbow colours, often feature human faces that evoke fear and anxiety, dominated by the over-emphasised eye. In his monumental mosaic and ceramic paintings for public spaces and buildings, he used unusually bright colours to break the greyness of the domestic environment. Exhibited in Paris, Zurich, Rome, Rotterdam, The Hague, Cannes. Many of his monumental works can be seen in European public buildings. His works are also preserved at the MNG. 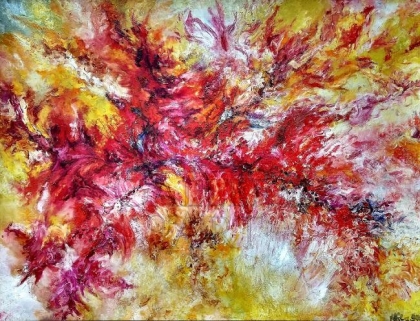 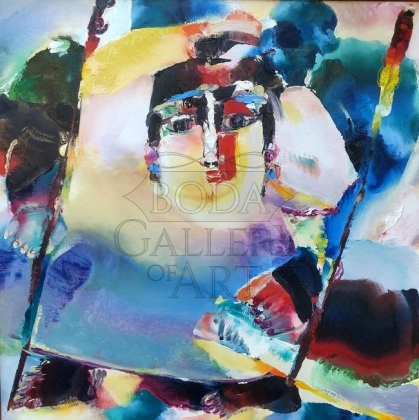 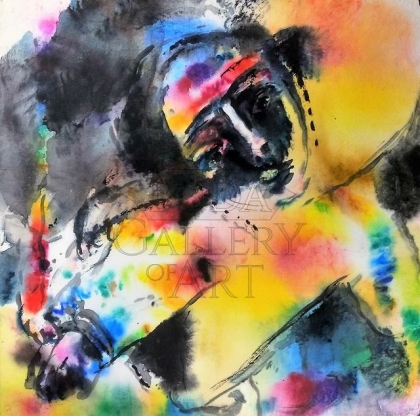 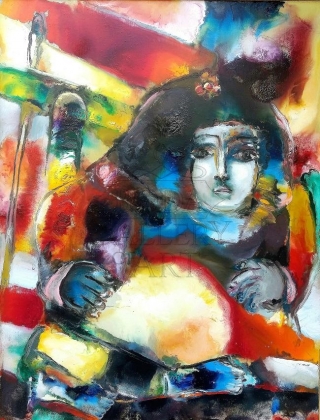