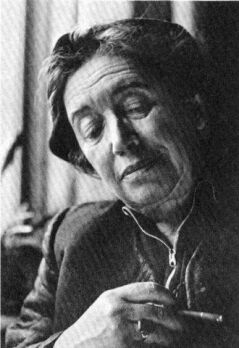 Erzsébet Weil Aszódi (Bp., 14 May 1901 - 31 Dec 1976): painter, graphic artist, Munkácsy Prize winner (1953, 1961), Merited Artist (1975). She studied at the Budapest College of Fine Arts under Lajos Deák-Ébner and Viktor Olgyai, then with Adolf Fényes. He won the painting prize of the Szinyei Society (1922) and received a scholarship. He had his first solo exhibition at the Ernst Muse (1926), where he also had a collection exhibition in 1930 and 1933. In 1927 he studied in Paris. He mainly made prints, his impressionistic etchings depicting the M. landscape and peasant life. His works have been shown in numerous exhibitions, and he had a collective exhibition in the Derkovits Hall in 1960 and in the Dürer Hall in 1971. Several etchings are kept in the MNG. 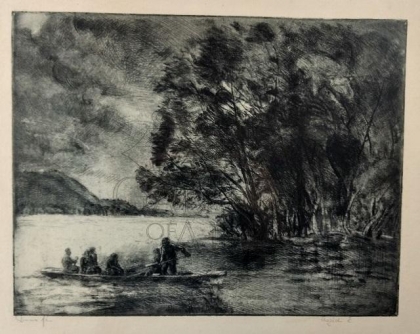