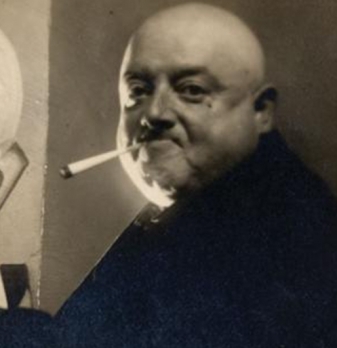 He studied painting and ornamental painting at the School od Fesign in Budapest. He arrived at Expressionism, and then at Futurism, via a sort of Impressionistic painting which was far more passionate and thicker in texture than customary. From 1924 he exhibited with Der Sturm which regularly reproduced his works. He put pictures on display in London, New York, then in Rome in 1933, upon Mrienetti's invitation. In Budapest, his collected works were shown in the National Salon,Tamás Gallery, Belvedere and the Ernst Museum. Ourstanding portraits are high points if his rich lifework, while his compositions evoking the fashionable venues, typical atmospheres and great bustle of city life are important documents of the age. 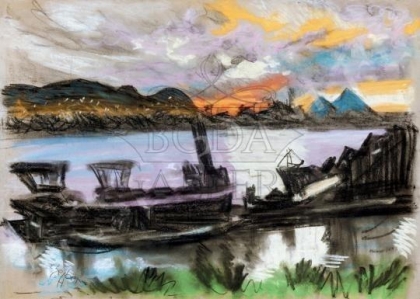