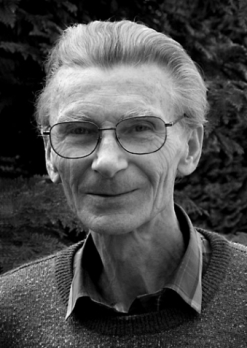 1963: Hungarian College of Fine Arts, masters: Bernáth Aurél, Pap Gyula, id. Jenő Benedek. 1970-76: Derkovits Scholarship; 1979: Italy 2000 III. award; 1981: Art Foundation Award. 1966-77: Teacher at the High School of Fine and Applied Arts. His painting knowledge of his father, id. He began to grow in Jenő Benedek's studio. What he learned from him and then his college masters for a long time dictated his picturesque thinking. In the 60's and 70's he painted landscapes reminiscent of Baia Mare, but also of the Neos, and from the 70's the composition of his paintings underwent two fundamental changes: first surreal elements, objects, props appear, then the whole picture changes into a kind of surreal dream world. The image structure becomes increasingly rigorously edited, in a constructivist conception; ~ in his detachment from naturalness, he does not rely on the Surrealists, but on one of their predecessors, the Italian metaphysical painters, most of all Giorgio Morandi, who combines this with a less abstract, greenish-brown color and a more intense composition than the Amazon.