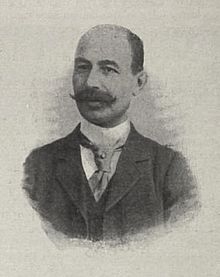 Sándor Bihari Rézbánya, 1855- Budapest, 1906  1878 enrolled in the Academy of Fine Arts. In 1880 he returned to Várad, where he tried painting with portraiture until he came to Paris in 1883 and received a systematic training at J. P. Laurens's school in 1883. In Paris he met Mihály Deák Ébner in Mihály Munkácsy's surroundings, and in 1885 he was encouraged to go to Szolnok in 1885. In 1886 he painted his multi-image image (MNG) in front of the Judge of his reputation. The picture received the first prize of the Fine Arts Society, and was bought by Ferenc József, which gave way to a larger European study tour. He visited Italy, Belgium and Holland, and finally worked in Munich in 1888-89. In 1890 he was again at Szolnok, where he produced a notable picture of Programming (MNG), one of the first attempts of critical realism in the last years of the 19th century. The Millennial Times have a prestigiously modeled composition of the prestigious High Heiress - with some foul color - Sunday afternoon (1893, MNG). In 1896 he received the Vaszary Award. In his art, the formation of Szolnok's colony was a major turning point, until his death he became a permanent resident. The unusual art of the inspirational environment and Adolf Fényes, which was often the culvert of unusual art in the town of Tisza, created small-scale landscapes (Zagyvapart, 1900) with plein air lessons from the Plein Air lessons and deep portraits (Dinnyeevő, 1905). 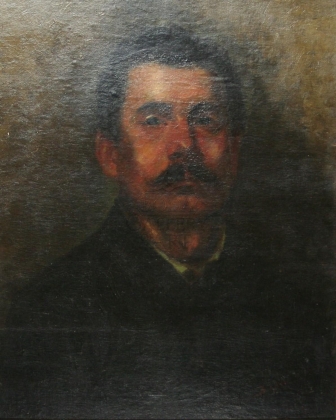