He studied and painted at the Mintarajiskola in Budapest, then Hans Makart in Vienna, and his master in Sándor Wagner in Munich. He returned to Budapest with a scholarship and became a member of the Gyula School in Benczúr. The style of his works was characterized by romantic realism, naturalism and Makart's decorative academy, and unique craftsmanship. The most freest of colors in Italy were born in the most liberated, with its good compositional ability. Spring c. in the Venetian biennial of 1910, the picture was purchased by the Modern Picture Gallery of Venice. At Home Evening Mood he won a club prize in 1902, and was awarded a small gold in the state in 1902, and in 1912 he was awarded a great gold medal. He has appeared on collective exhibitions at the National Salon and at the Ernst Museum. His paintings are in private collections and in the Hungarian National Gallery. He illustrated the works of Hungarian writers (Mikszáth Kálmán [1], Sándor Bródy). His Self-Portrait is located in the Hungarian Historical Picture Gallery in Budapest. The 19-20. At the turn of the 19th century, he also turned to the Nagybánya artists' colony, later he was a founding member of the MIÉNK and the Szinyei Merse Pál Society. 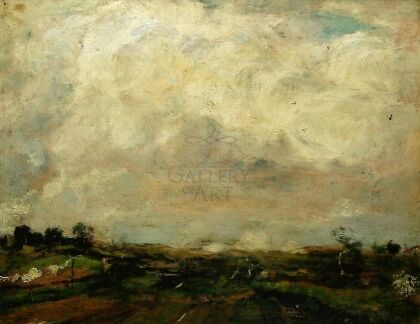 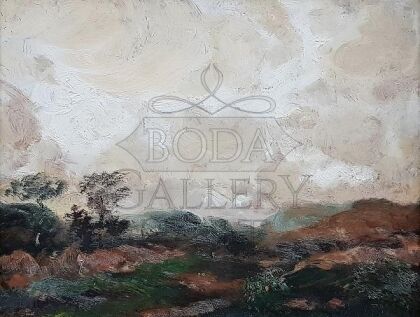 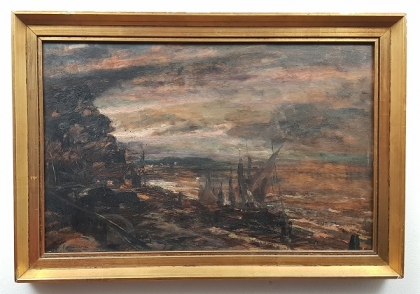 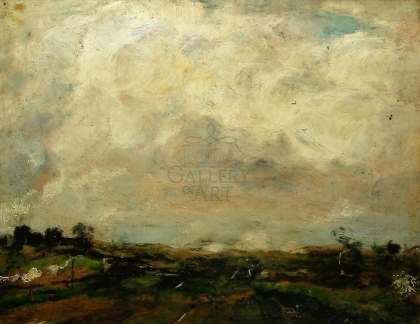 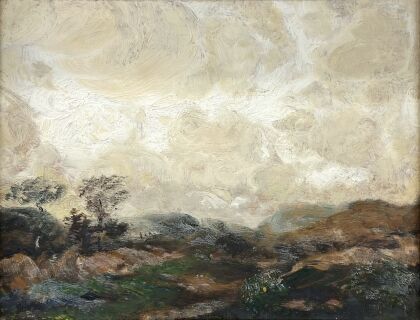 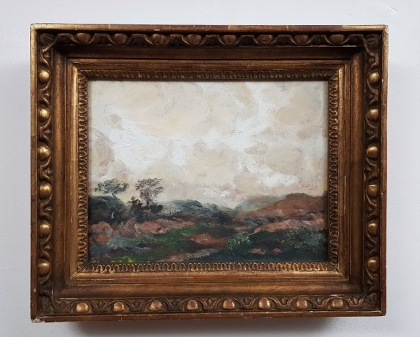