His father, Miksa Reissmann Károly, was also a painter. Originally, he wanted to be a sculptor, but because he was attracted to nature and his father had an influence on him, he preferred painting. In 1908 he studied landscape painting at the Academy of Munich from A. Steinbreckt and in 1913 he painted the art of painting at Walter Thor\'s summer academy. He traveled in Italy and Germany, in 1910 in Venice, in 1911-12 in Tirol painted landscapes. He traveled to many European countries but visited America as well. His masters were Jenő Bory, in the 1910s Gyula Aggházy, Antal Neogrády and Robert Nádler. From 1912 he appeared with his watercolors at the National Szalon exhibitions. His works include many floral still life and street signs, most of his paintings made on Lake Balaton. Its representation is traditional, realistic. From 1933 onwards he worked at Lake Balaton in summer, and in winter he worked at the Béla Bartók studio in Budapest, which is marked with a commemorative table. He kept his style unchanged until the end of his life. 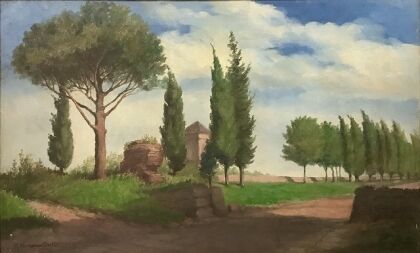 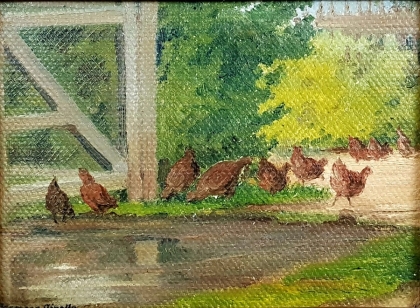 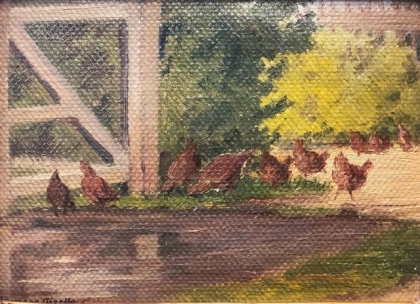 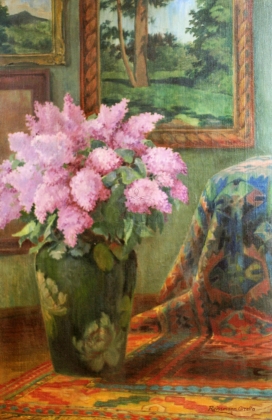