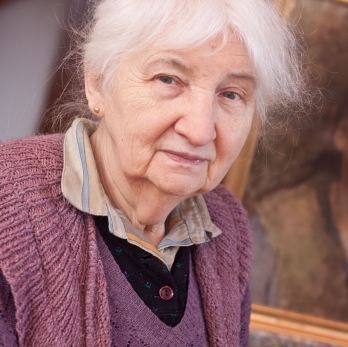 Painter. Graduated from Budapest College of Fine Arts in 1958. His masters: László Bencze, Géza Fónyi. In 1975 he received the first prize of the Szolnok Painting Triennial, and in 1977 he received the Art Award of Szolnok County. He has won several awards at national paintings exhibitions. From 1958, with her husband, she worked on the colony of Szolnok. He is a founding member of the mezzanine production center. From 1961 he regularly appeared at group exhibitions of the Szolnok Artists' Colony at the Hungarian National Gallery, the Műcsarnok and the national paintings. His first solo exhibition was directed in Budapest in 1961. In 1993 he was a collector's exhibition at the Szolnoki Gallery. His works can be found in the Szolnok Museum, the Contemporary Hungarian Gallery of Dunaszerdahely and a collection of several museums. 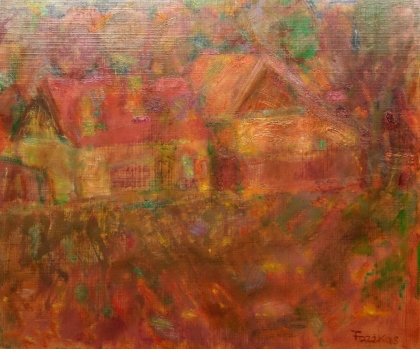