Painter. It worked from the beginning of the century until the sixties. He studied in Budapest and Munich. From 1907 he produced figurative landscapes with oil and pastel techniques in the National Salon and the Műcsarnok. As an illustrator, he worked on many illustrated drawings for newspapers. The influence of the Munich school is always felt. In his paintings mainly landscapes, figurative scenes appear in elaborate handwork. He was a very fertile creator who captured the various landscapes of historic Hungary from Felvidék to Transylvania. His creations were scattered over many 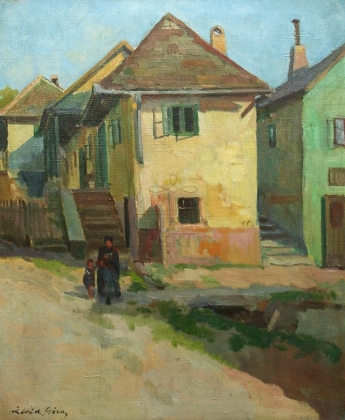 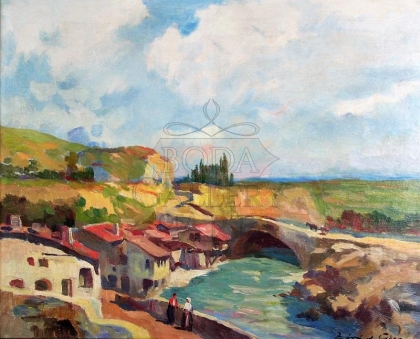