1953-58: Hungarian College of Applied Arts, its masters: Miklós Borsos, Gyula Illés. 2003: Noemi Award Ferenczy. Between 1960 and 1964, he was a teacher at the Hungarian Academy of Applied Arts. Between 1969-71 he was the secretary of the Division of Fine Arts and Crafts Association of Fine Arts and Applied Arts, and between 1974-88 he was the goldsmith of the Art Fund. From 1992 to 1995 he was the founding secretary of the Hungarian Creative Arts Foundation. He designs and designs decorative objects, bronze medals, plastics and medals. 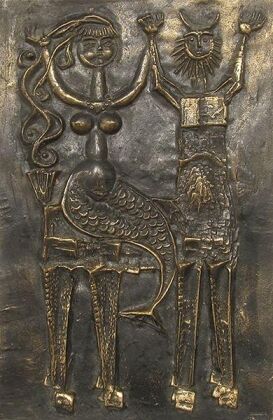 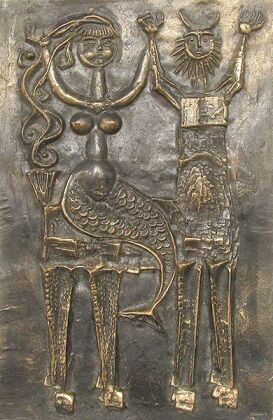 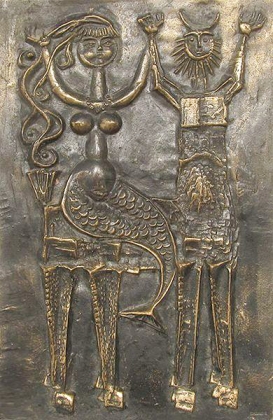 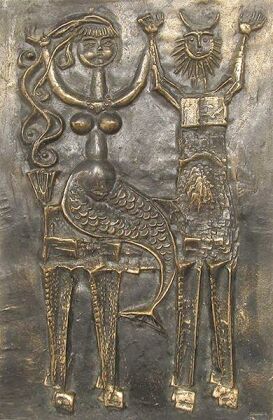