Painter. Studied at the painter school of Ödön Márffy between 1950-1954. His masters: István Ilgo Varga, Emil Gádor, Menyhért Tóth. Lives in Budapest. Secretary General of the Buda Art Group between 1990 and 1998. He worked on Tokaj and Telkibánya artists' colonies. He has appeared in several domestic individual and group exhibitions. His solo exhibition was in 1981 at the Műcsarnok. He is regularly listed on the National Water Bengal Biennial. Prizes: 1st Prize at the 100th Anniversary of the Pest-Buda Association, István Ilgo Varga, Prize in 1996. Among other collections are the works of the Ferenczy Károly Museum in Szentendre. 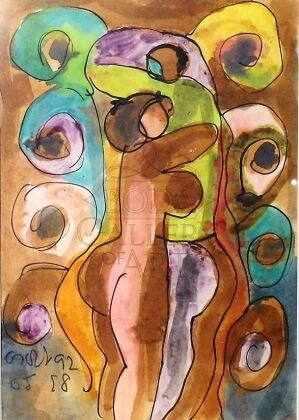 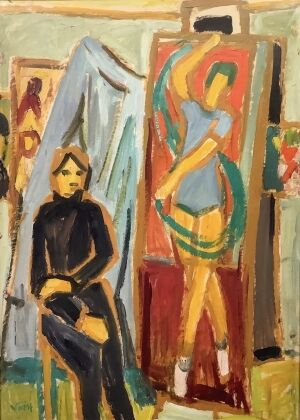 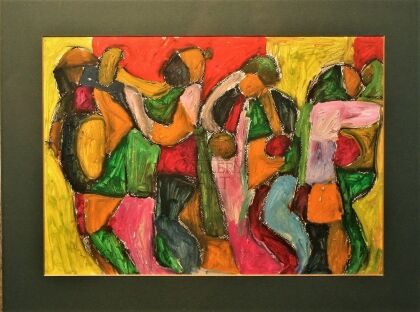 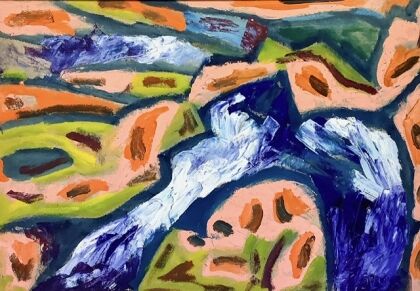 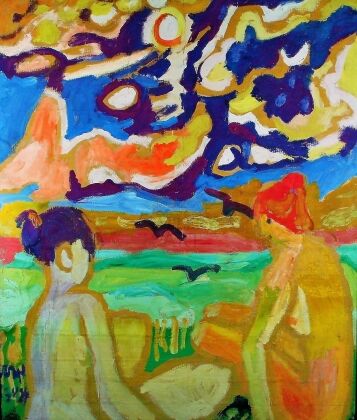 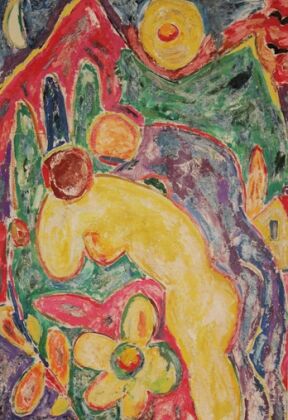 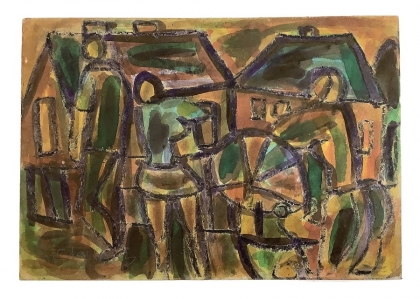