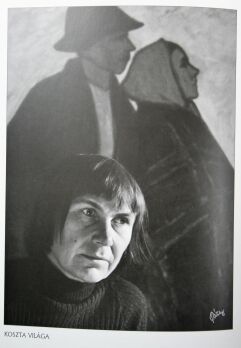 Painter. In 1948 at the Derkovits College and then a year later he was educated at the Budapest Fine Arts College after being awarded a scholarship at the Repin Institute in Leningrad studies. She worked in Gyula. Awards: Munkácsy memorial medal (1963), the Koszta Memorial Medal (1970), the Golden Order of Work Order (1980, 1985), SZOT Award (1983). In 1959 in Gyula, in 1963 in Budapest, in 1984 in London organized personal show. 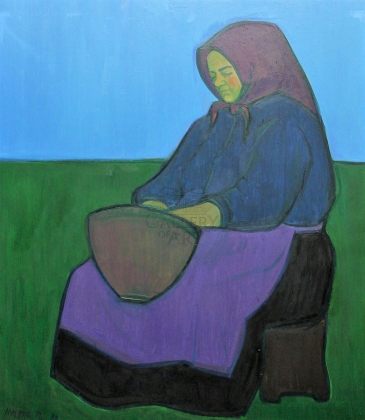 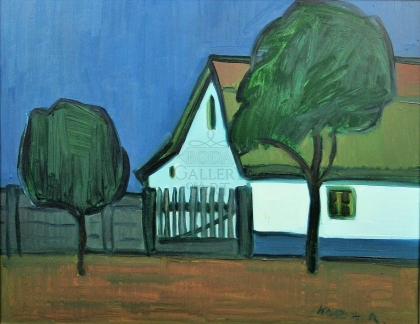 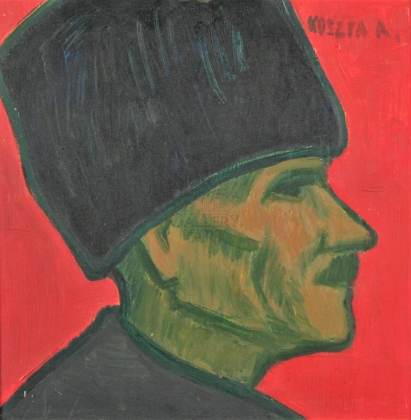 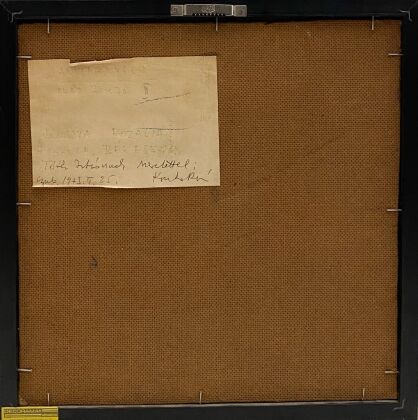