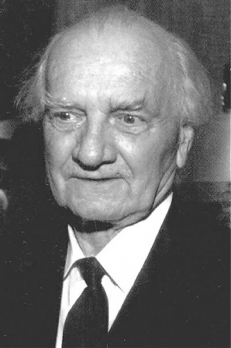 He completed his elementary schools in Kőhalom and Kolozsvár, and in 1928 he graduated in Budapest. He graduated from the Hungarian Academy of Fine Arts in 1933. Among his teachers were renowned artists such as Gyula Rudnay, István Réti, István Csók, Oszkár Glatz, Károly Lyka. He studied art history, ethnography, Hungarian, geography and archeology. In 1935 he obtained a Ph.D. degree at the Budapest University of Science. During his university years he worked at the Hopp Ferenc East Asian Art Museum and as a trainee at the Hungarian National Museum. Later he became a lecturer at the Museum Center and then head of the medieval department of the National Museum. He traveled to London, Rome, Paris and Florence. In 1938 he received the Harriseion scholarship, having been able to study Greek and Byzantine arts for about half a year in Greece. Between 1940 and 1949 he was a university professor in Kolozsvár. She studied folk songs in Szeklerland, painted and painted headboards and furniture. In addition, he painted and painted about 600 painters of his contemporaries. He has learned bronze, stone and woodcarving as well as terracotta and medallion. After returning to Budapest, he studied exhibitions at the Hungarian National Museum, between 1957 and 1980 he was a professor and head of department at the Budapest University of Science. He retired in 1980. In the middle of the 1960s, he developed the theory of dual conquest, and then the theory of origin known as Sirius theory. 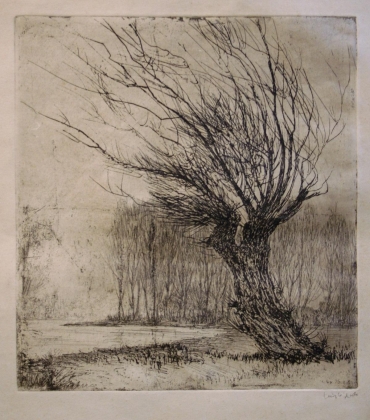