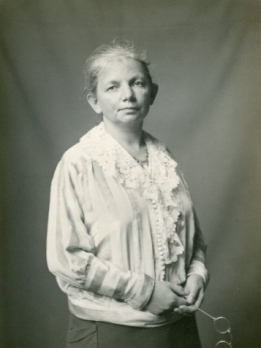 Painter. He studied in Munich Academy of Fine Arts, he began his father, Benczúr Gyula's guidance. When his father became director of the Master's School, they both returned home in 1883. Istvan Révész Imre at home and Bosznay become the master. Italy and Germany went on a study tour. In addition to some figural works mostly painted floral still lifes. In 1912, he appeared in several exhibitions. Painted in home interiors as well, and souvenirs. Some works from the National Gallery and Nyíregyháza. 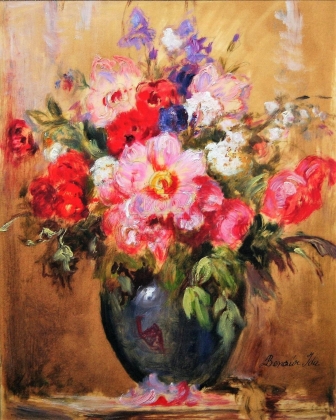