Painter. He began studying art festőművésznél Weber Henrik, then continued his studies at the Academy in Vienna and Munich. Munich was a student of Karl Poloty. became a professor at the Munich Academy from 1866, there were more students from Hungarian painter. Munich home and often traveled to Italy. regularly featured in exhibitions in Hungary and Bajországban. His work can be seen in the National Gallery and foreign collections. 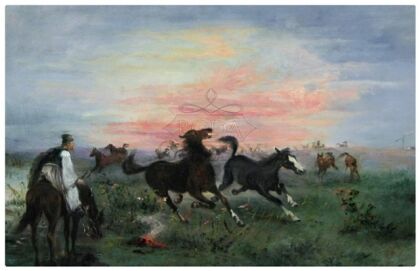 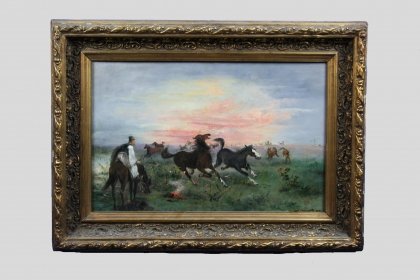