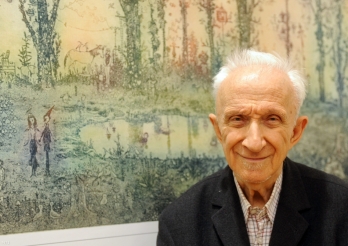 Graphic. She studied at the Academy of Fine Arts in Budapest. Kádár György, Hincz Gyula, Koffán Konecsni Charles and George were the masters. In 1947 he escaped through Romania to Hungary. In 1955 and in 1967 was awarded the Munkácsy Prize, won an award in Lugano and Italy on the occasion of the exhibition series. In 1958, the Young Artists Competition of Ex Libris Prize 1, 1967, the Miskolc Graphics Biennale won second prize. In 1966 and 1968, the Krakow Graphic Biennale twice won first prize. In 1987 he was awarded the title Artist of Merit, the Kossuth Prize in 1995. 1956 featured several solo exhibitions (Fényes Adolf Storage, Storage Mednyánszky, Dürer Hall, Helikon Gallery, Rome, London, Vienna, Tokyo, Los Angeles, Cologne, Athens, etc). 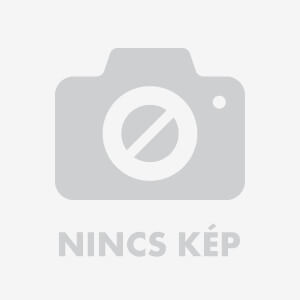 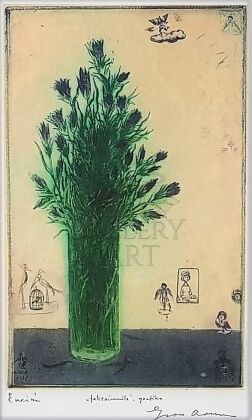 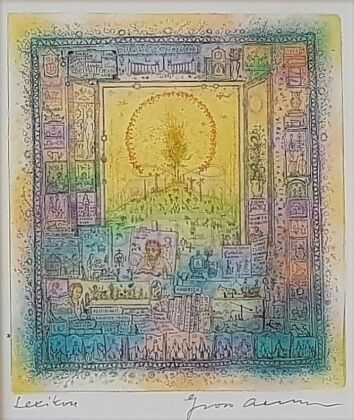 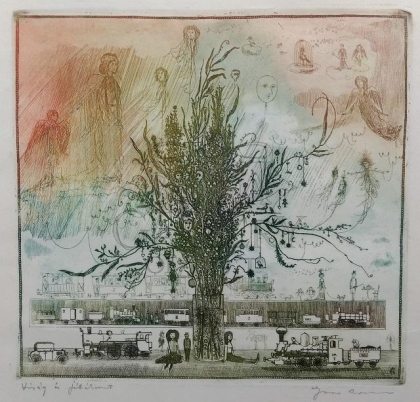 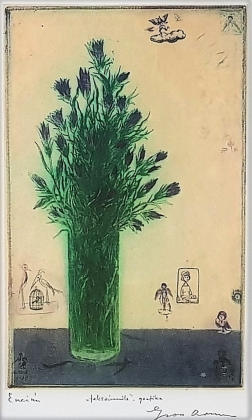 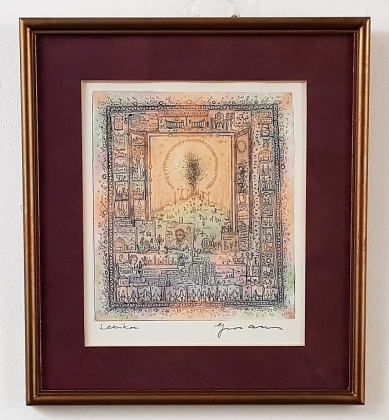 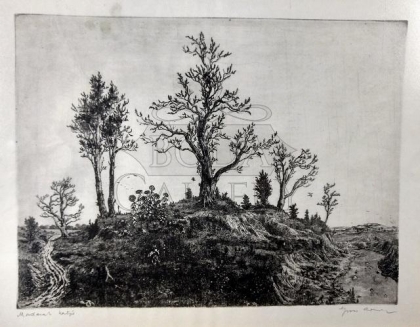 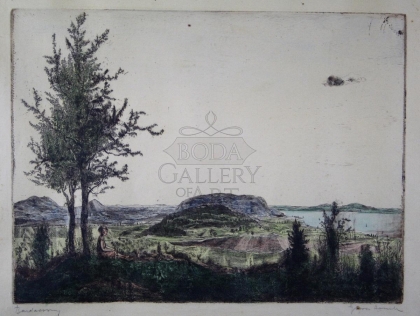 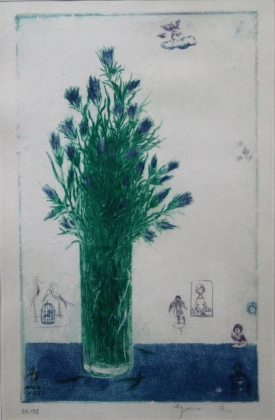 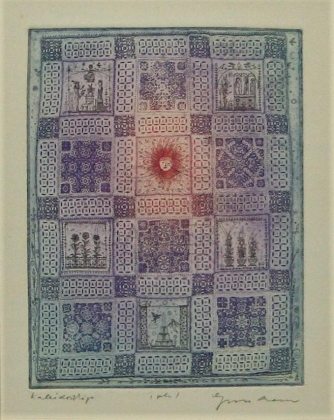 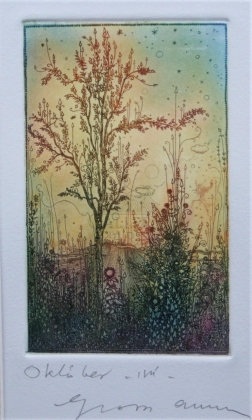 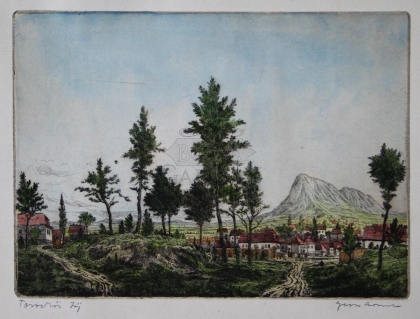 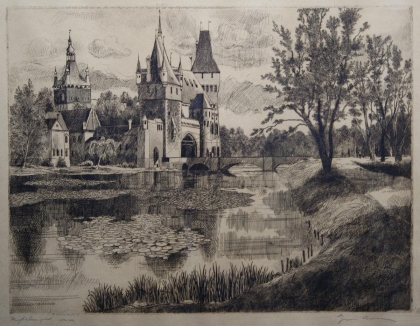