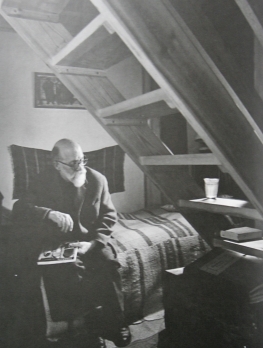 1924 completed his college studies Vaszary János and a student of Rudnay Gyula. Paris, 1926-27, 1929-30, he worked as a scholar in Rome. First collective exhibition organized in 1922 at the Ernst Museum. From 1945 until 1974 college teacher. He summed up the lessons of pedagogical work of the books entitled "Artistic Anatomy" and "Man and the drapery" that appears in several foreign languages. exhibiting artist since 1925. His work at the Ernst Museum Ernst Museum, the Thomas Gallery, the National Salon introduced, and in 1929 and 1964 included in the Venice Biennale. From 1929 he spent summers in Szentendre, where he became one of the inexhaustible source of inspiration for the painting of the old town atmosphere, mainly Baroque architectural monuments, hajlatú gentle hills. Initially monumental figural images, later, Szentendre painted mainly inspired, heavily emphasizing the construction of landscapes and abstract geometric compositions. distinctive style developed during his long career defined the great unity of the strict structure and deep fiery color scheme. Consistent artistic path, works of influential teacher Barcsay Jenőt inaugurates outstanding figures of Hungarian art. 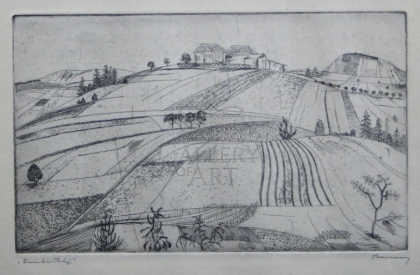 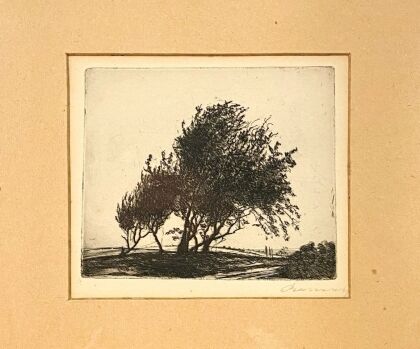