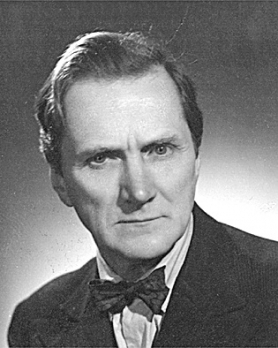 From 1922 he was a student of the College of Fine Arts, and from 1926 he was a graduate of the art school. In 1924 he traveled to Vienna on a study trip, he traveled to London in 1928, and retired from portrait drawing. He lived in Paris in 1932 and attended Salon d \'Automne in 1929, and in 1931 he exhibited at Art Hongrois Moderne with artists such as Tihanyi, Czóbel, or István Farkas. He made friends with Paris with Géz Blattner, he started to deal with puppetry. He became a member of the popular avant-garde puppet theater, the Arc-en-Ciel, led by Blattner, and an officer of the international organization of puppeteers (UNIMA). Back in 1932, as a high school teacher, he performed a high-level pedagogical activity, open a free school. His papal stay was interrupted only in 1932 in Transylvania and in 1965 in his United States study trip. In 1994, his permanent exhibition was open in Papa.